Here’s a new way to play games with the undead.

The Walking Dead: All Stars–a new video game for mobile devices based on the Skybound comic book series–is scheduled to release “soon” on the mobile marketplace, and a trailer dropped this week to preview the zombie action. Check out the video–courtesy of comicbook.com–on this page. 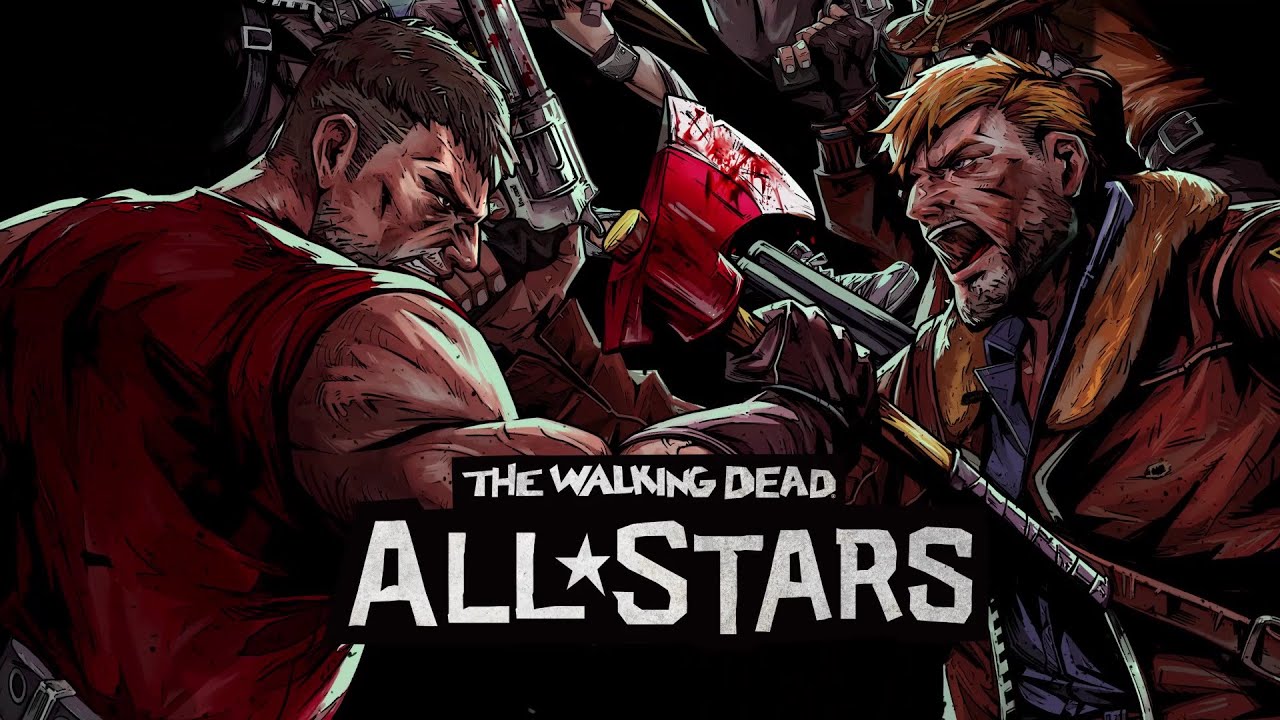 In the new game, players will “explore a new, evolving storyline set in a post-apocalyptic version of Buffalo, N.Y.,” according to the official description. Through a variety of story-driven modes and regular in-game events, players “will deal with a devastated wasteland, battle against the Walker hordes and collect important resources that will allow their sanctuary to flourish.”

In addition, players will also control their own destiny in RPG gameplay, “allowing them to enlist the help of survivors as they take on increasingly challenging missions with greater rewards.”

In this game, the real threat in the post-apocalyptic world isn’t the Walkers–it’s the other survivors. Players can compete against others in the PvP mode to earn rewards to strengthen their town.

No exact release date for the game has yet been announced, so keep reading Horror News Network for the next update on The Walking Dead: All Stars.