Don’t ever go in Madam’s room…

Good Madam–a psychological thriller that hits Shudder next month–explores the generational trauma inherent in South African culture. Check out the pulse-pounding trailer–courtesy of Deadline--on this page. 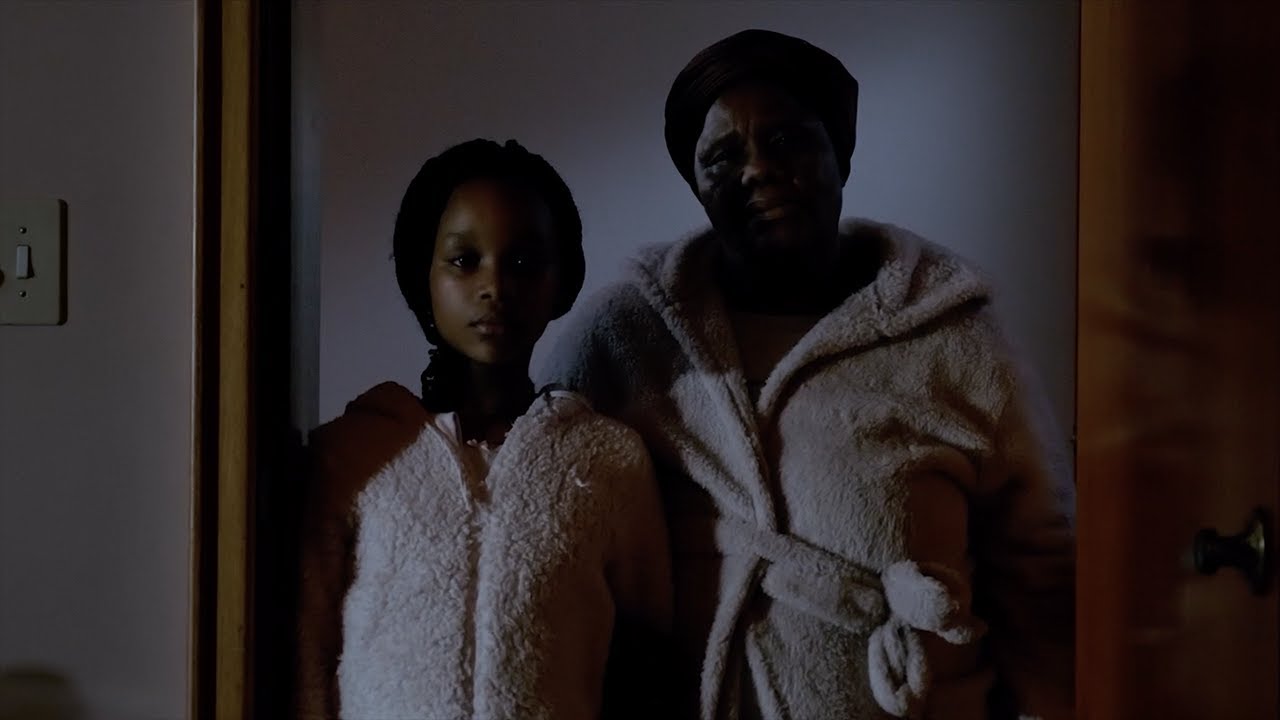 Good Madam follows Tsidi, a single mother who is “forced to move in with her estranged mother Mavis–a live-in domestic worker caring obsessively for her catatonic white ‘Madam’ in an affluent Cape Town suburbs,” according to the synopsis. But, as Tsidi tries to heal her family, “a sinister specter begins to stir.”