Trailer Drops For ‘House Of Darkness’ Before Fall Debut

Some enchanted evening, you may meet a stranger…

Well, maybe that’s not a good thing. House of Darkness–a new horror thriller from Saban Films–shows the inherent dangers in a casual fling. Check out the trailer for the film–courtesy of Screen Rant–on this page. 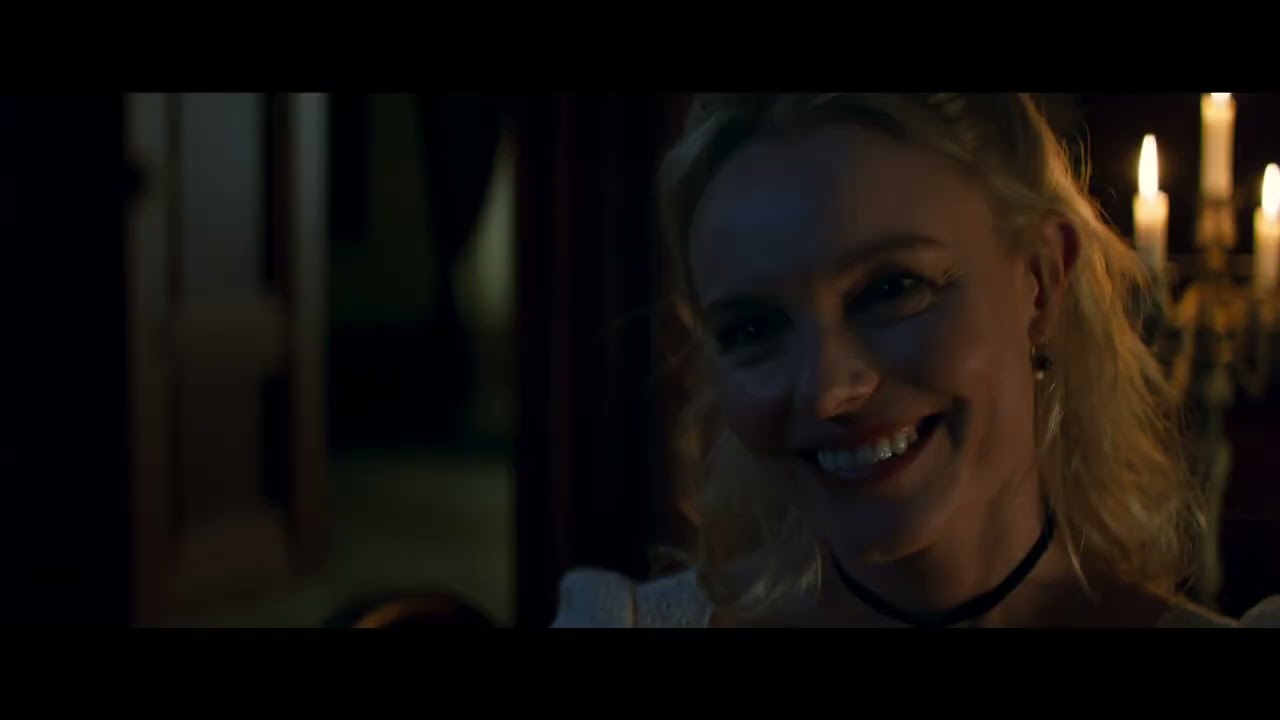 House of Darkness–written and directed by Neil LaBute (The Wicker Man)–lands in theaters Sept. 9, followed by a VOD release Sept. 13.

The film–starring Justin Long (Jeepers Creepers) and Kate Bosworth (Before I Wake)–starts with a man described as a “player” (do they still use that term?) who is “out to score” (again?) with his “beautiful, mysterious date from a casual hook-up,” according to the synopsis.

While getting acquainted, “their flirtation turns playful, sexy and sinister. Hoping to get lucky (who is this guy?), his luck may have just run out.”