It only takes one bad apple to spoil the whole bunch.

Exception–a new horror-s/f anime series–will premiere on Netflix next month, and the first trailer dropped this week to set the stage. Check out the video–courtesy of Deadline–on this page. 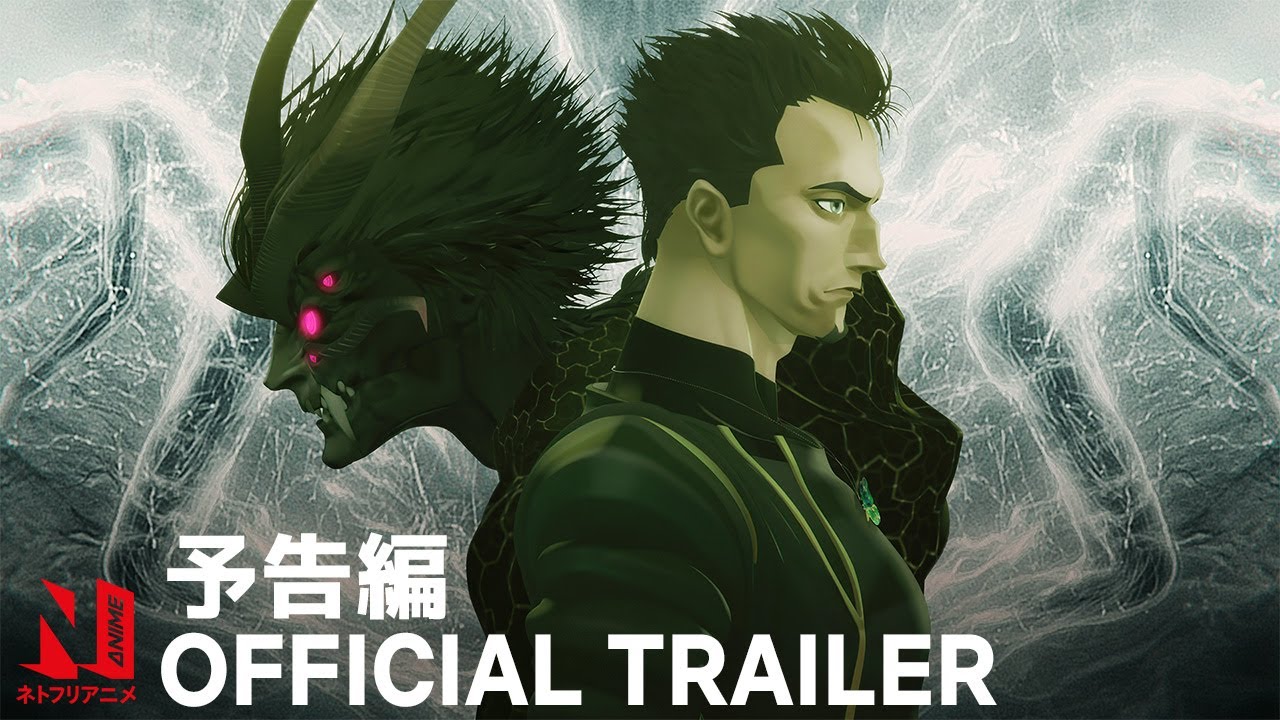 The series from Tatsunoko Productions and Studio 5–debuting on Netflix Oct. 13–is set in the far future, when humanity has been driven from Earth to another galaxy, according to the synopsis.

A scouting team has been created “through a biological 3D printer, but a system malfunction causes one crew member, Lewis, to emerge in a deformed state. As Lewis turns on his fellow crew members–Nina Mack, Patty and Oscar–a countdown to the end of the mission begins in the frightening darkness of the ship.”

The anime is directed by Yuzo Sato from an original screenplay by Hirotaka Adachi. Character design was supervised by Yoshitaka Amano.