Class is back in session. Another round of Eli Roth delving into the history of horror is almost here.

The third season of AMC’s Eli Roth’s History of Horror kicks off on AMC+ Sept. 25 and then on AMC Oct. 1, as reported by comicbook.com, and a revealing trailer has been unveiled to start the lessons. Check it out on this page.

The series–led by executive producer Roth (Cabin Fever, Hostel)–offers an in-depth look into the history and pop culture significance of horror films, through interviews with the storytellers and stars who define the genre.

Some of the horror luminaries who will take part in Season 3 include Jamie Lee Curtis, Robert Englund, Greg Nicotero, Quentin Tarantino, Edgar Wright and Rob Zombie.

The upcoming season will tackle such horror sub-genres as sequels, infections, psychics, apocalyptic horror, holiday horror and mad scientists. Here’s a quick breakdown of the season:

* Sequels (That Don’t Suck)–Oct. 1: This episode aims to redeem the reputation of this cinematic category. Just because you weren’t the first doesn’t mean you can’t be the best.

* Infections–Oct. 8: Our fear of infections runs deep. But as these films show, so does the human capacity for survival.

* Psychics–Oct. 15: Movies about psychics play on our ego, but they also exploit our insecurities. The fear of psychic powers gone wrong is the fear of our own turbulent minds.

* Apocalyptic Horror–Oct. 22: As history tell us–and horror films confirm–humans can survive just about anything, including world wars, global plagues, mass famines and even a zombie apocalypse.

* Holiday Horror–Oct. 29: To horror creators, the purity of a holiday is waiting to be splashed with stage blood. Just think Black Christmas.

* Mad Scientists–Nov. 5: The fear that scientists will unleash even more powerful forces they either can’t or won’t control is a favorite topic of horror films.

Keep reading Horror News Network for the latest from Eli Roth, as well as AMC’s next genre offerings. 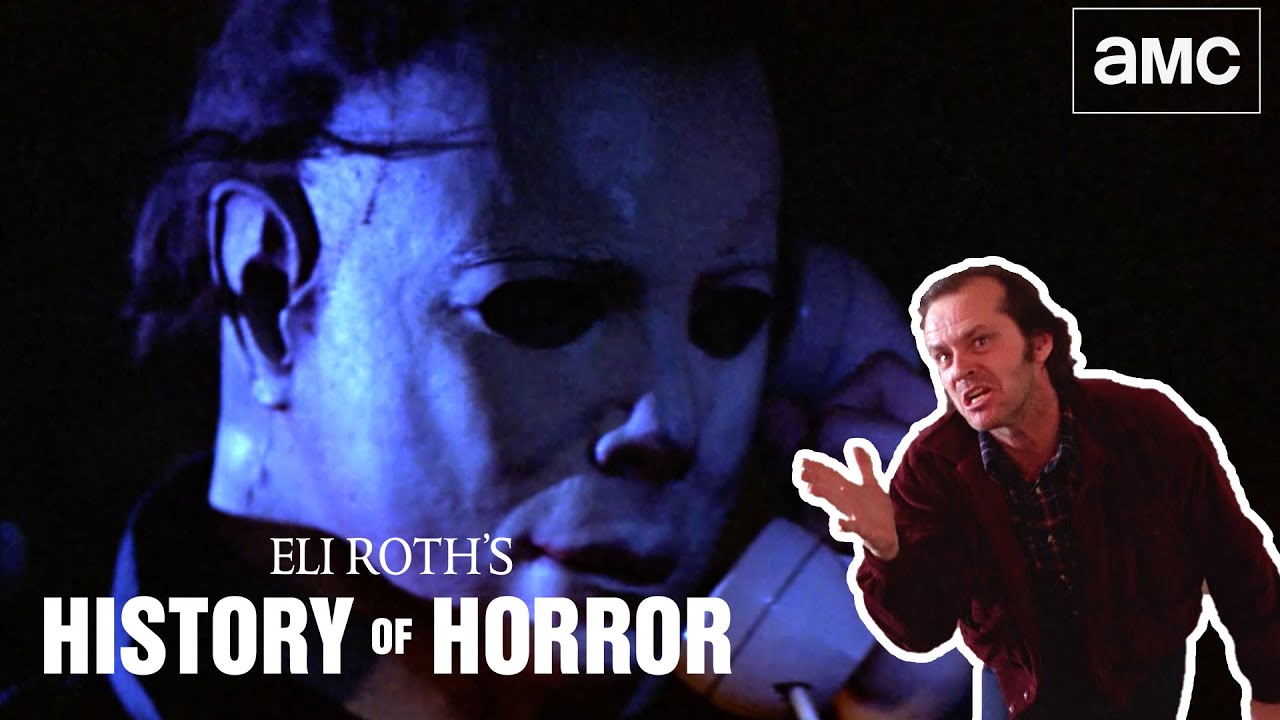