Clive Barker’s “Books of Blood” hit bookstore shelves in 1984 and rabid horror fans were immediately drawn to Barker’s style of horror interwoven with dark fantasy. The collection of stories making up the “Books of Blood” have spawned a good deal of films already (Candyman, Rawhead Rex, and Lord of Illusions to name a few) and now the trailer for the latest film has been released.

As we reported in June, Books of Blood will debut on the streaming network Hulu on October 7th and will “take audiences on a journey into uncharted and forbidden territory through three uncanny tales tangled in space and time” according to the streaming giant.

Check the trailer here and tune in to Hulu to check it out on 10/7. 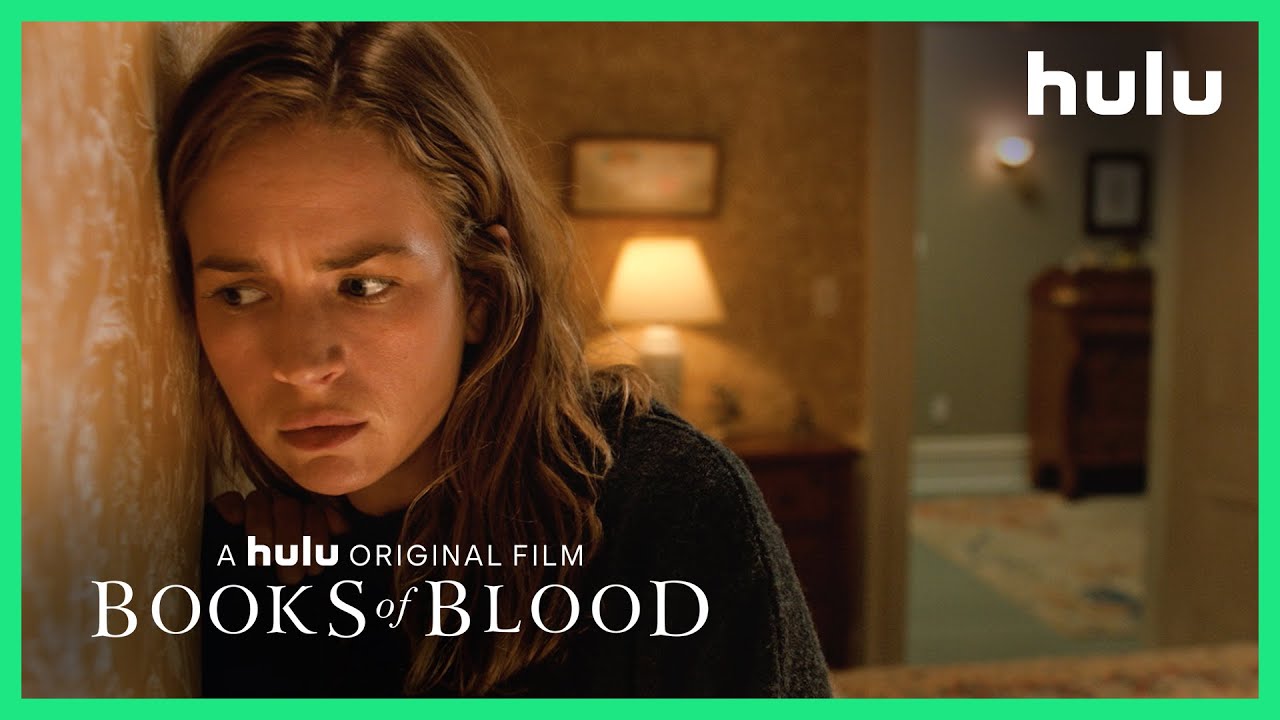