The Netflix version of the popular (and spooky) A Babysitter’s Guide to Monster Hunting novel will hit the small screen next month–in plenty of time to deliver Halloween chills.

The first book in the three-volume series–published in 2017 from author Joe Ballarini and illustrator Vivienne To–has been adapted for Netflix and will premiere Oct. 15, as reported by comicbook.com. And, to sweeten the pot, a trailer for the film can be viewed below.

The adaptation–written by Ballarini and directed by Rachel Talalay (Freddy’s Dead: The Final Nightmare)–is based on the book that has been described as “The Last Kids on Earth meets Goosebumps.”

The film, as expounded on in the official synopsis, follows high school freshman Kelly Ferguson (Tamara Smart) as she agrees to babysit Jacob Zellman (Ian Ho) on Halloween. But, the last thing she expected “is to be recruited into an international secret society of babysitters who protect kids with special powers from monsters.”

The movie is produced by Ivan Reitman and Annie Karp, with Naia Cucukov, Tom Pollock and Ilona Herzberg acting as executive producers.

Keep reading Horror New Network for any updates on A Babysitter’s Guide to Monster Hunting, as well as all future horror offerings from Netflix. 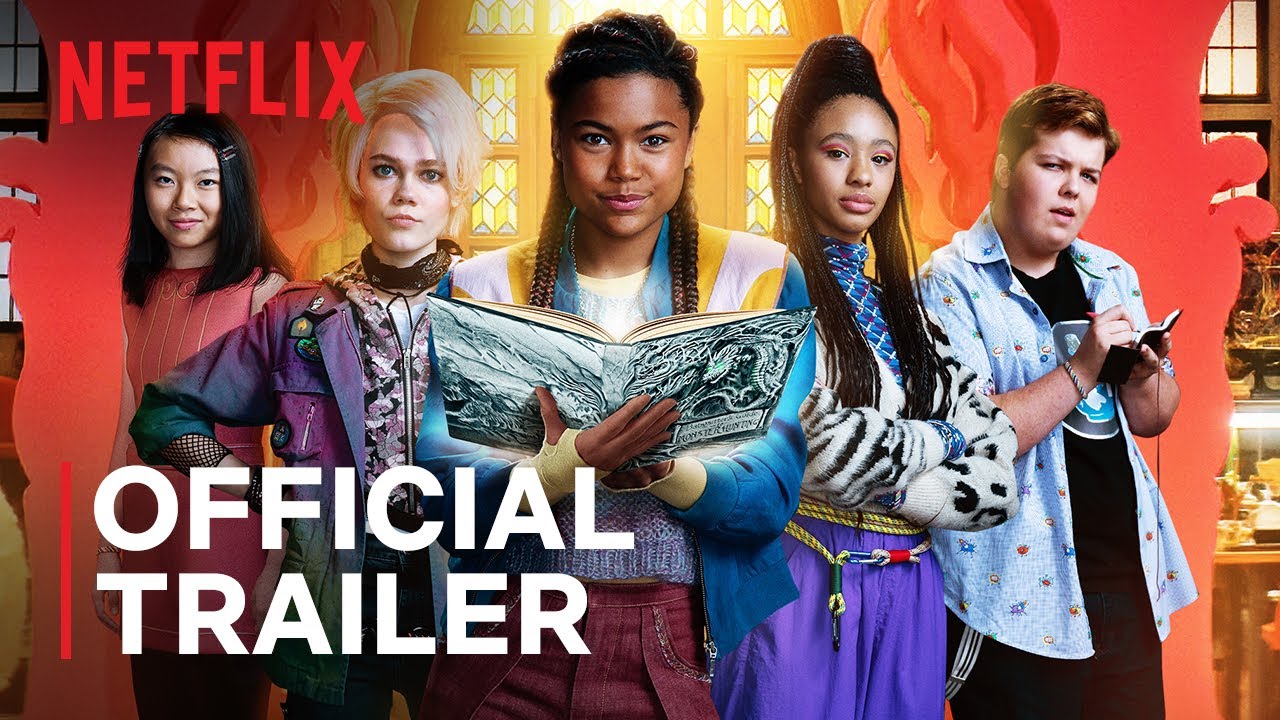