Trailer Dives In For Slasher ‘#FLOAT’ Before Debut

Up a lazy river…

A new horror pic from XYZ Films with the decidedly different title of #FLOAT hits home on-demand and on digital Dec. 9, and a trailer has dropped to bring the summertime horrors into focus. Check out the video on this page. 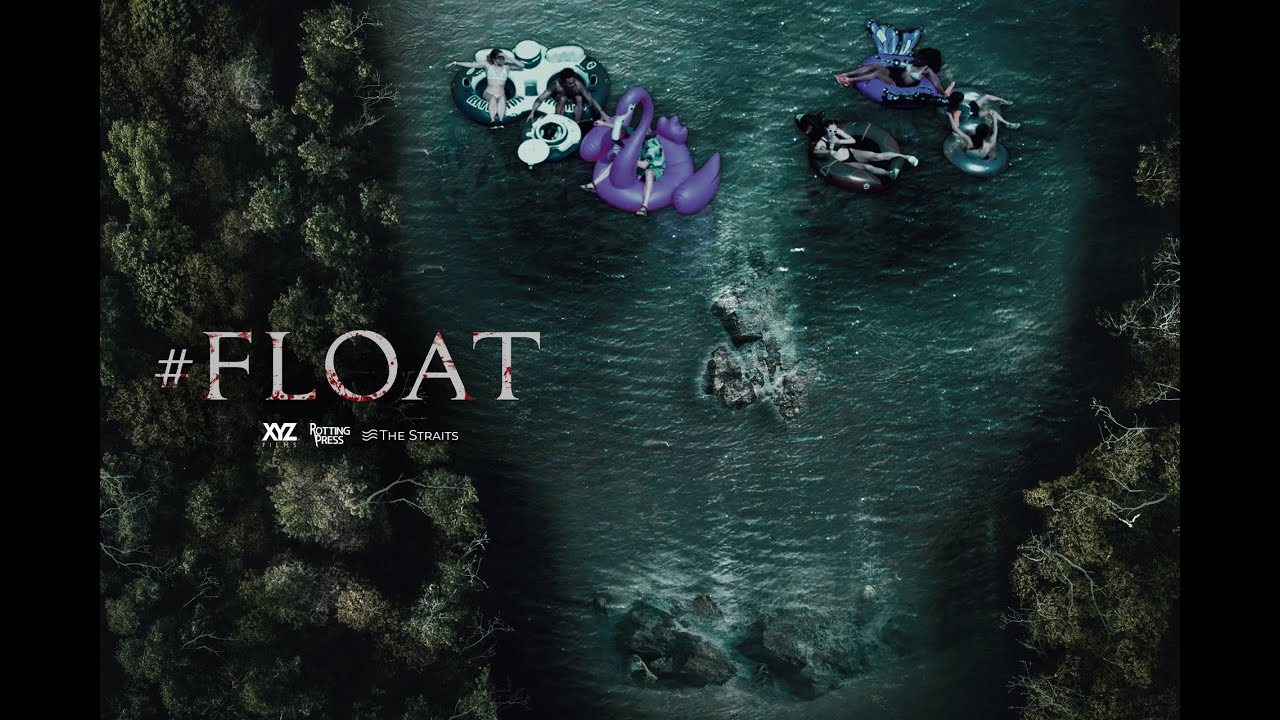 The feature–from writer/director Zac Locke (Black Christmas)–follows blogger Kali (Kate Mayhew) and her friends as they take off on their annual river float–the first time since their friend overdosed and drowned a year earlier.

But this turns into the pleasure jaunt from hell, as the group comes under attack from an unknown force–that starts picking them off one-by-one, according to the brief synopsis.

James Emanuel Shapiro of XYZ Films said Locke is one of the few filmmakers “who knows what makes horror work. I was thrilled the film came out as good as I expected.”