Stay away from the clown with the balloons.

Pennywise: The Story of It–a documentary delving into the genesis of the two-part miniseries that adapted Stephen King’s 1986 horror gem It–will land in theaters next month, and a trailer has landed that teases the behind-the-scenes action. Check out the video–courtesy of collider.com–on this page. 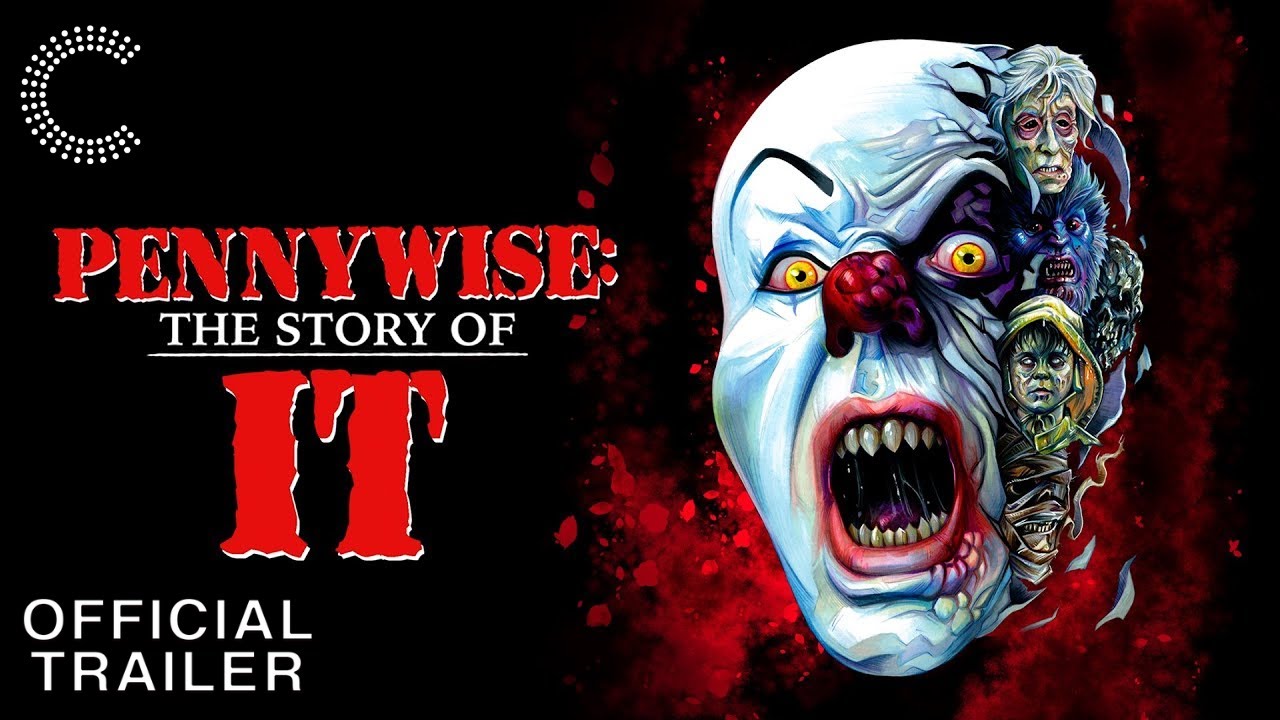 The documentary–from directors Christopher Griffiths and John Campopiano (who wrote the script with producer Gary Smart)–hits theaters July 8 before streaming on Amazon Prime and Apple July 26.

As all King fans know, Pennywise is an ancient and evil entity that preys upon the children of Derry, Maine roughly every 27 years, using its powers of shapeshifting, manipulating reality and going unnoticed by adults.

The horrifying character was portrayed by Curry in the 1990 TV adaptation, and by Bill Skarsgard in the 2017 film version and its 2019 sequel, It Chapter Two.

Keep reading Horror News Network for any updates on Pennywise: The Story of It.