A trailer just dropped for a brand new documentary about the legendary director, Stanley Kubrick. Directed by Grégory Monro, Kubrick By Kubrick will explore the life and career of the famously reclusive filmmaker, told through rare clips of Kubrick’s own recorded words as narration for the film.

The Playlist released the trailer for the documentary on YouTube, “with permission by the film PR representing the film.” 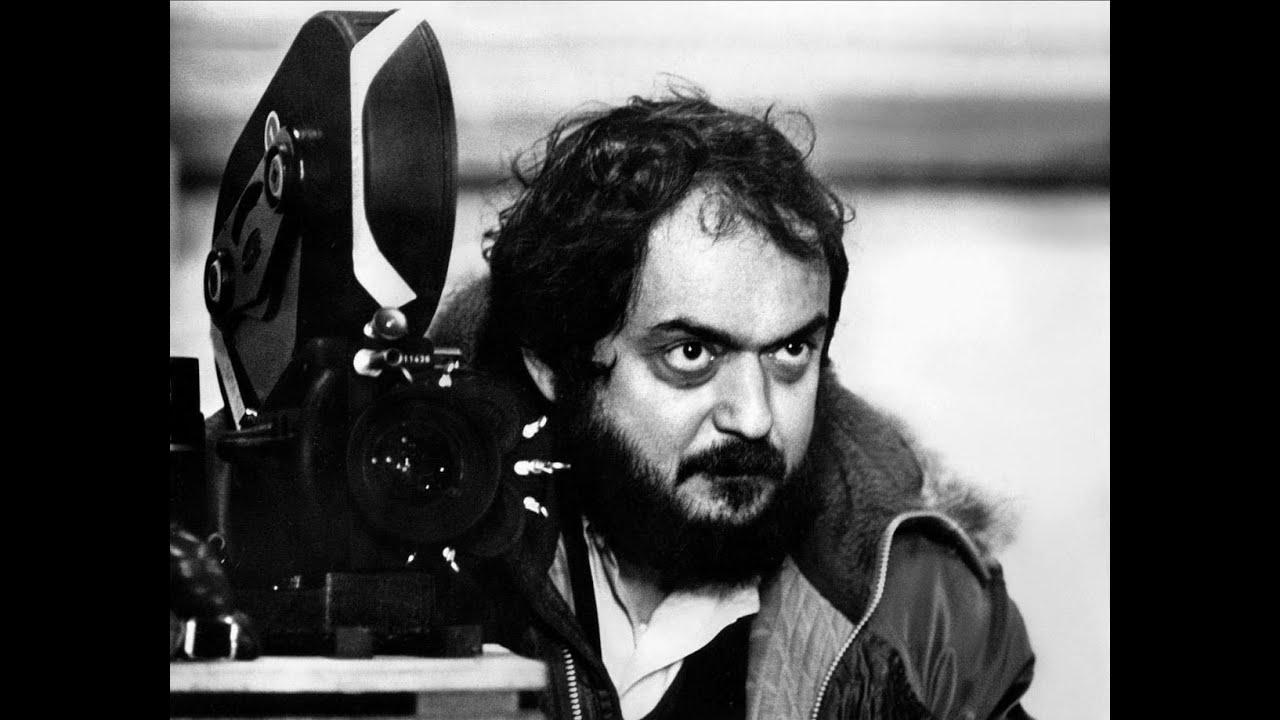 In addition to Kubrick’s narration, the trailer for the documentary shows off some recreated imagery in the spirit of Kubrick’s visual style and some iconic props from his films, including The Shining, A Clockwork Orange, and 2001: A Space Odyssey. The clip also includes vintage interviews with Malcolm McDowell and Shelley Duvall.

Kubrick By Kubrick is set to debut at the 2020 Tribeca Film Festival. The 19th annual event was originally set to debut on April 15th, but it has since been postponed due to the coronavirus pandemic.

Stay tuned to Horror News Network for complete coverage of Kubrick By Kubrick as soon as it breaks!