In the world of true crime, fewer are more infamous than Lizzie Borden, the prime suspect in the axe murders of her father and stepmother. The upcoming film, Lizzie, aims to tell the story of what happened to a modern audience. The film stars Chloë Sevigny as Ms. Borden and Kristen Stewart as Bridget Sullivan, Lizzie’s confidant and maid to the Borden family. The cast is impressive all-around, with supporting roles played by Kim Dickens, Fiona Shaw, and Denis O’Hare. The trailer for the film highlights Lizzie’s troubled relationship with her parents and the particularities of the Borden family, and it’s clear that the film is not interested in shying away from intense territory! 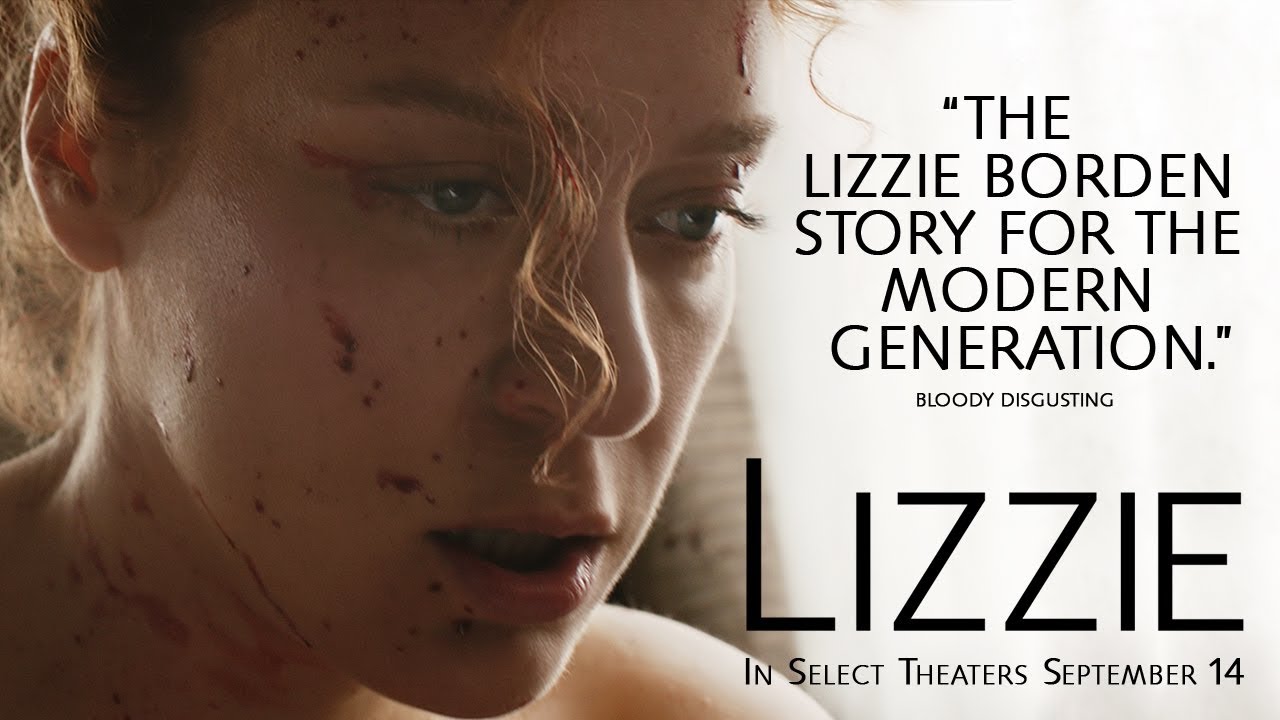 Lizzie is written by Bryce Kass and directed by Craig William Macneill. Roadside Attractions will release the film to select theaters starting on September 14th, 2018. Stay tuned to Horror News Network for more details on this exciting project as they break!