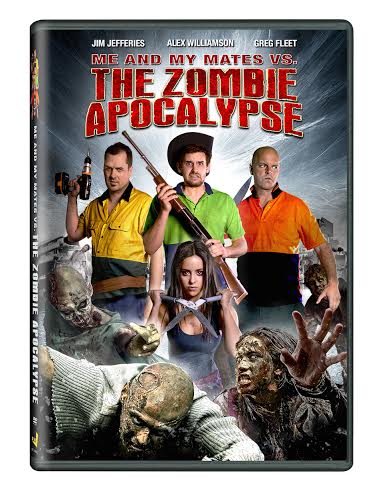 Trailer & Clip for ME AND MY MATES VS. THE ZOMBIE APOCALYPSE

We have a new clip and the official trailer for the Aussie zombie comedy Me and My Mates vs. the Zombie Apocalypse.    It is coming to DVD, VOD, and Digital in North America on July 5 and stars Australian comedians Jim Jefferies, Alex Williamson, and Greg Fleet.   You can view the new clip and trailer below.

Me and My Mates vs. the Zombie Apocalypse follows three blue-collar Australian telecom tradesman, and some of their friends, who are trapped in a telephone exchange during the onset of a zombie apocalypse.   MAMM is the first “oz-zom-com” and the laughs and mayhem are nonstop.

Jefferies is well known in America for his FX series Legit, his 2014 Netflix special, Bare, his 2012 Epix special, Fully Functional, his 2010 Comedy Central special Alcoholocaust, and his 2009 HBO special, I Swear To God.  He regularly sells out giant tours in North America.

Williamson, a worldwide internet sensation, has 65 million views on his youTube channel, and over a million Facebook followers.  He has sold out standup shows all over the world.

Fleet has starred in various Australian TV shows for the past 4 decades, and is best known for Thai Die, Full Frontal, and The Hard Word.

The film was produced by Daniel Sanguineti and Christian Doran; and written and directed by emerging filmmaker Declan Shrubb on the Red Epic 4K.  Rights were licensed by Lightyear Entertainment (distributed through eOne Distribution) from worldwide sales agent Shoreline Entertainment. 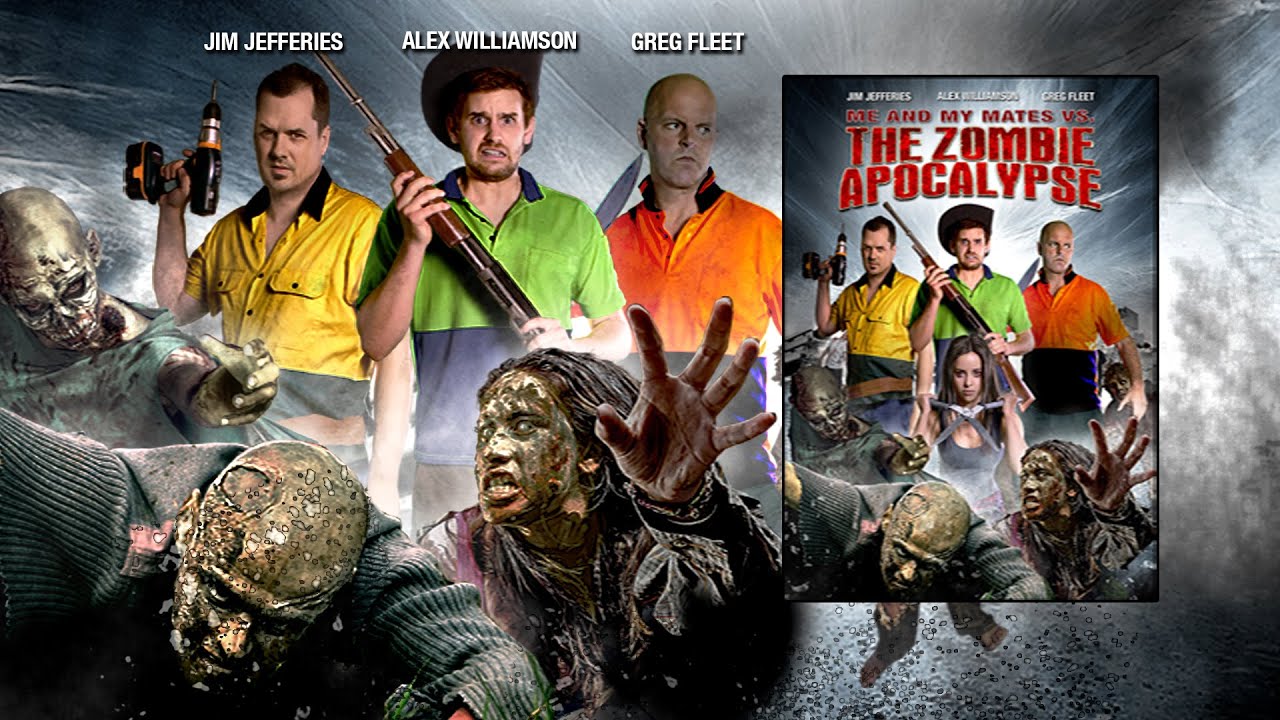 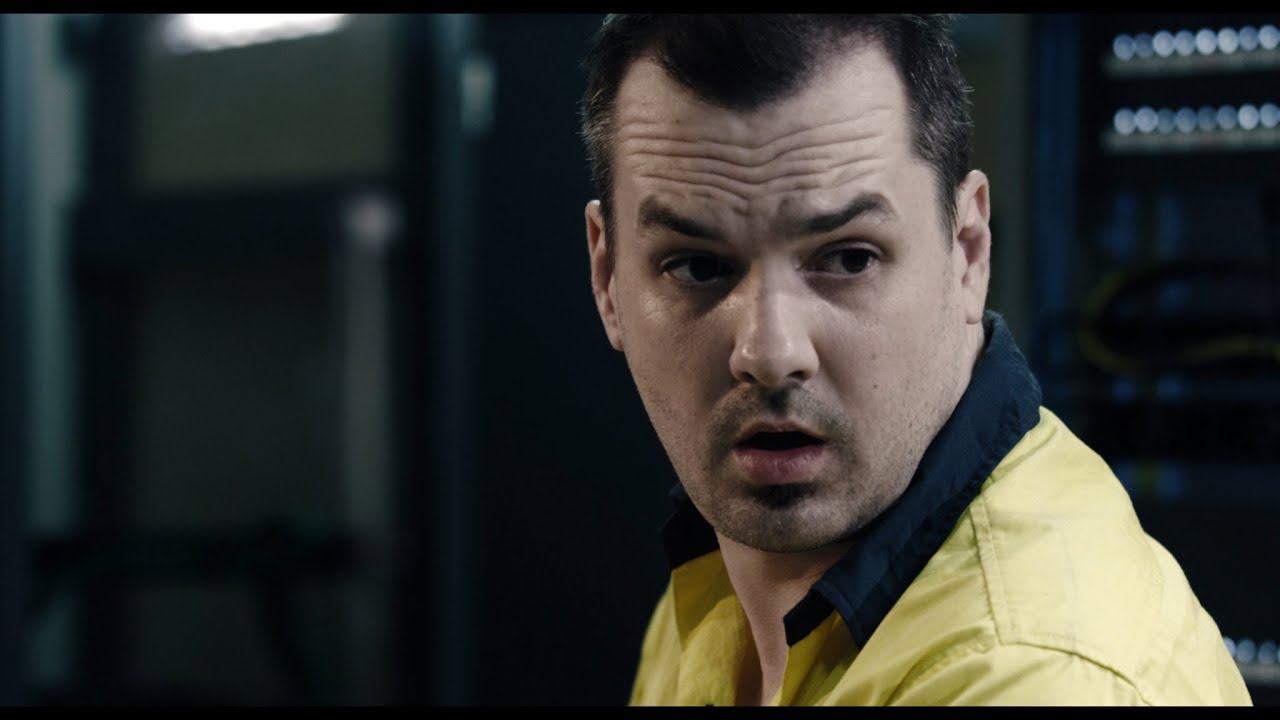 “One Cut of the Dead”: The Horror News Network Review