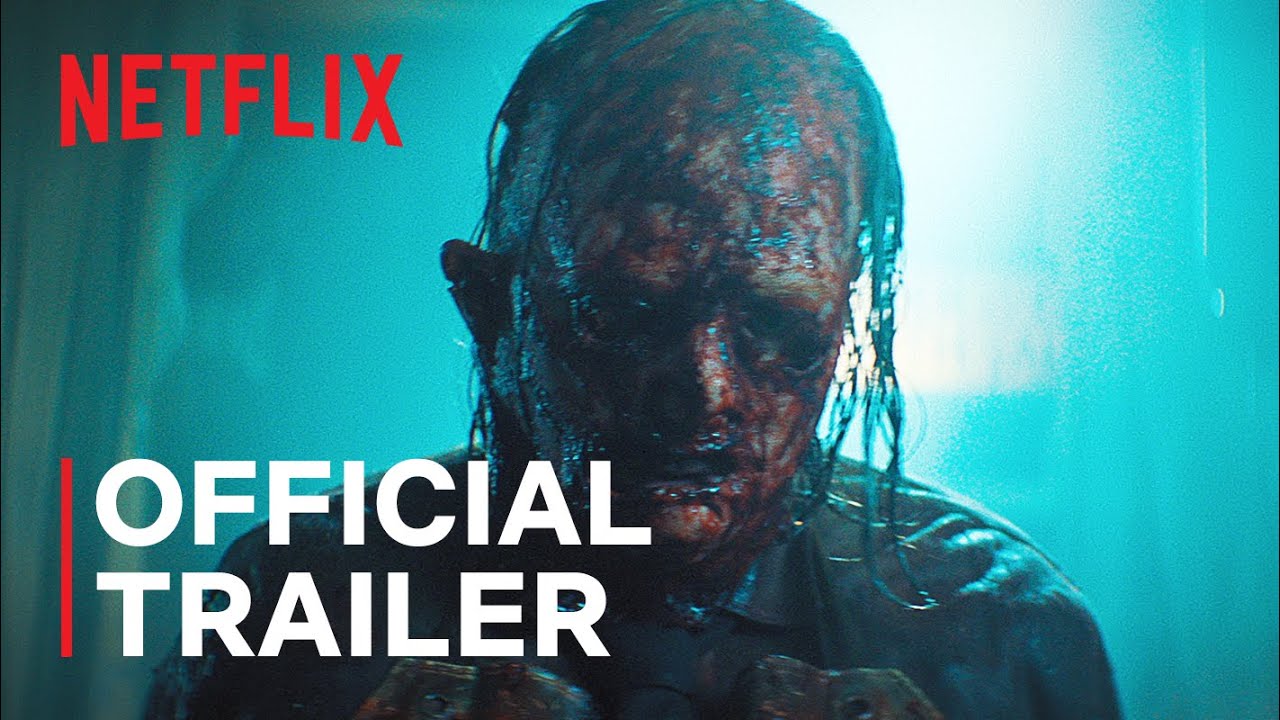 This Massacre–directed by David Blue Garcia and produced by Fede Alvarez (Evil Dead, Don’t Breathe)–is written by Chris Thomas Devlin from a story ideas by producers Alvarez and Rodo Sayagues. In addition, John Larroquette returns to narrate the film’s opening.

The film follows Melody (Sarah Yarkin), her teenage sister Lila (Elsie Fisher) and their friends Dante (Jacob Latimore) and Ruth (Nell Hudson) on their way to Harlow, Texas. Along the way, they incur the wrath of Leatherface and meet up with Sally Hardesty (Olwen Fouere), the sole survivor of the 1974 massacre, who wants revenge.

The sequel “takes place a long time after the original,” Fisher said. “It’s about this group of people who come to this town, and things don’t quite go as planned. It mixes a lot of real-life issues with horror themes–which is always something I love.”

The original “really hit a nerve,” Alvarez added, “when portraying that culture clash between the countryside and the city. Back in the ’70s, the hippies were representing the youth of the city.”

This time, he said, “they’re more like millennial hipsters from Austin who are very entrepreneurial and have a dream of getting away from the city and back to the countryside. Let’s just say they encounter some pushback.”