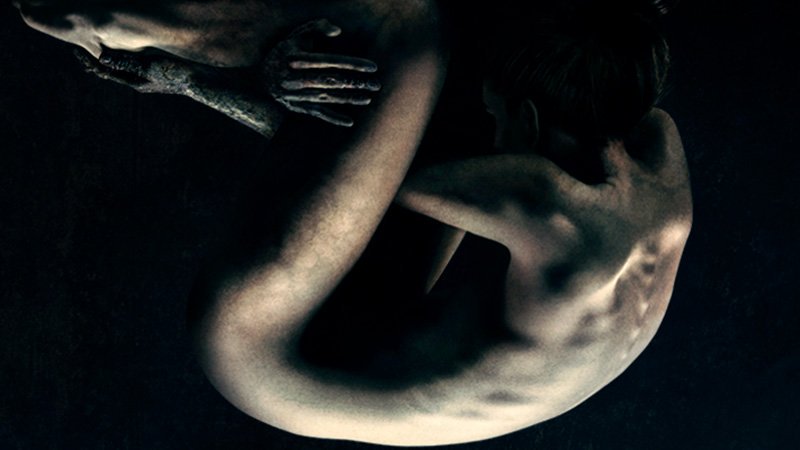 Trailer Arrives for ‘The Possession of Hannah Grace’

Get ready to grab a crucifix and some holy water as Sony has just released the official trailer for The Possession of Hannah Grace.

The trailer reveals an exorcism that has gone awry, with a young woman losing her life. We then see a new employee named Megan Reed (Shay Mitchell) who is working the graveyard shift in the morgue. Late one evening she takes delivery of a disfigured cadaver and all hell breaks loose.

The film is set to premiere on November 30th. Keep it locked to Horror News Network for more news on The Possession of Hannah Grace. 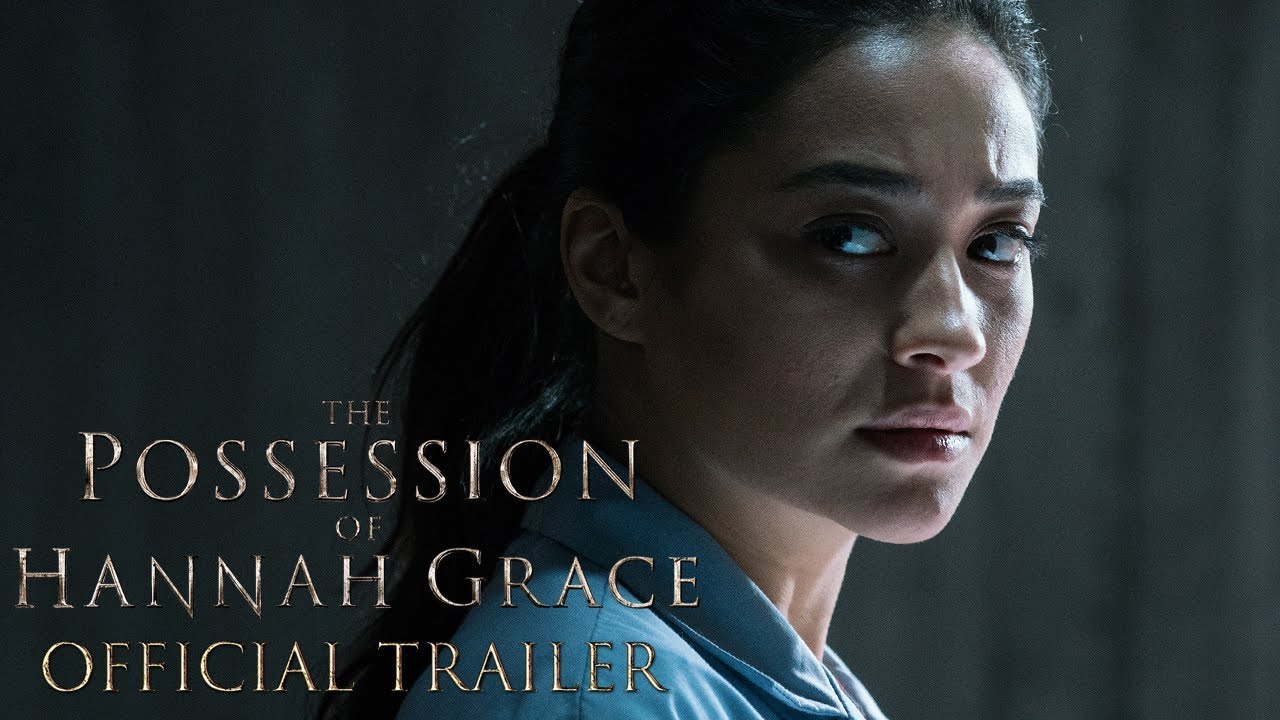