It’s a wicked world out there, and Sabrina is brewing up trouble. After signing her name in the Book of the Beast, Sabrina struggles to find the balance between her place in the mortal world and her new darker side. New challenges await Sabrina in Part 2, including having to choose between the familiar mortal Harvey Kinkle, and the sexy warlock Nicholas Scratch. She may have signed her name to the Dark Lord, but that doesn’t mean she isn’t willing to raise a little hell.

The second season of Sabrina is set to hit Netflix on April 5. Have a look at the trailer below and stay tuned to Horror News Network for the latest on Chilling Adventures of Sabrina: Part 2. 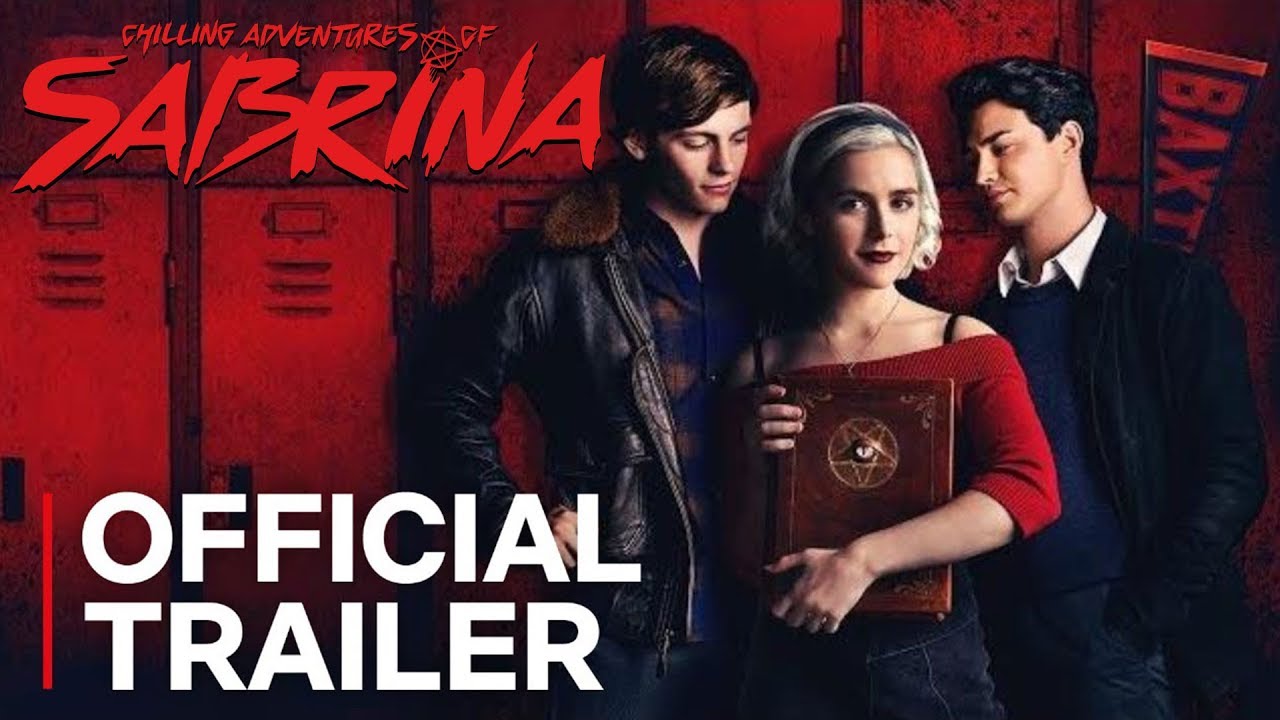