Trailer and Poster Drop for ‘Werewolves Within’

Based on the 2016 multiplayer VR game from Ubisoft where players must guess which of their fellow townsfolk is a werewolf, Werewolves Within is coming to theaters (and OnDemand) near you this Summer – but first stop: Tribeca.

Written by Mishna Wolff, best known for her memoir “I’m Down”, and directed by Josh Ruben (Scare Me), boasts a huge cast including Milana Vayntrub (This Is Us), Cheyenne Jackson (American Horror Story), Michaela Watkins (Brittany Runs a Marathon), Sam Richardson (Veep), Harvey Guillén (What We Do in the Shadows) and loads more.

After a proposed pipeline creates divisions within the small town of Beaverfield, and a snowstorm traps its residents together inside the local inn, newly arrived forest ranger FINN (Sam Richardson) and postal worker CECILY (Milana Vayntrub) must try to keep the peace and uncover the truth behind a mysterious creature that has begun terrorizing the community.

Werewolves Within will hit Tribeca early June and is slated for a theatrical release on June 25th followed by OnDemand on July 2nd. Stay tuned for more info! 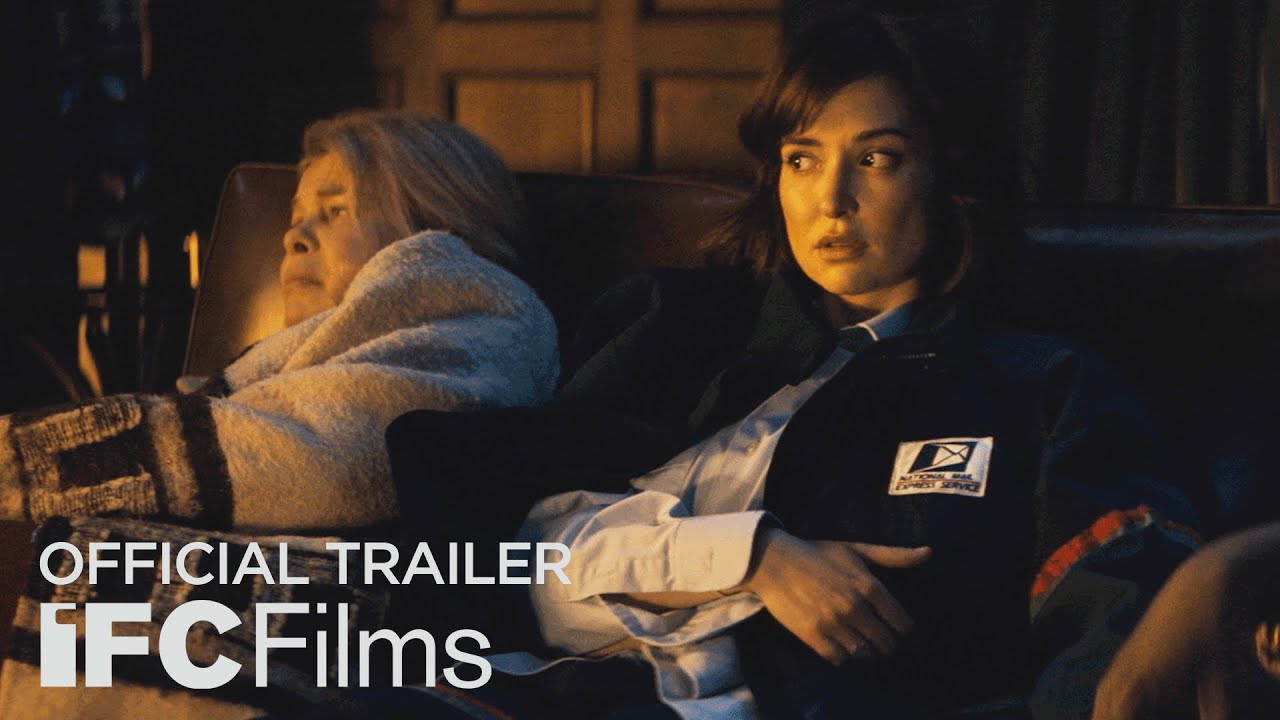 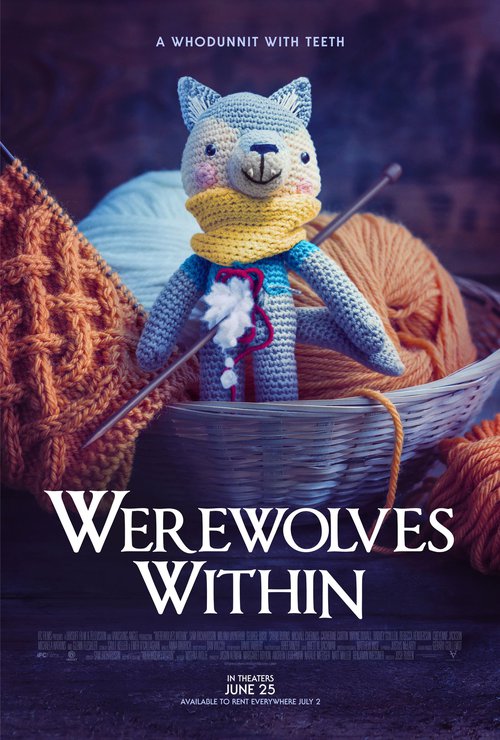