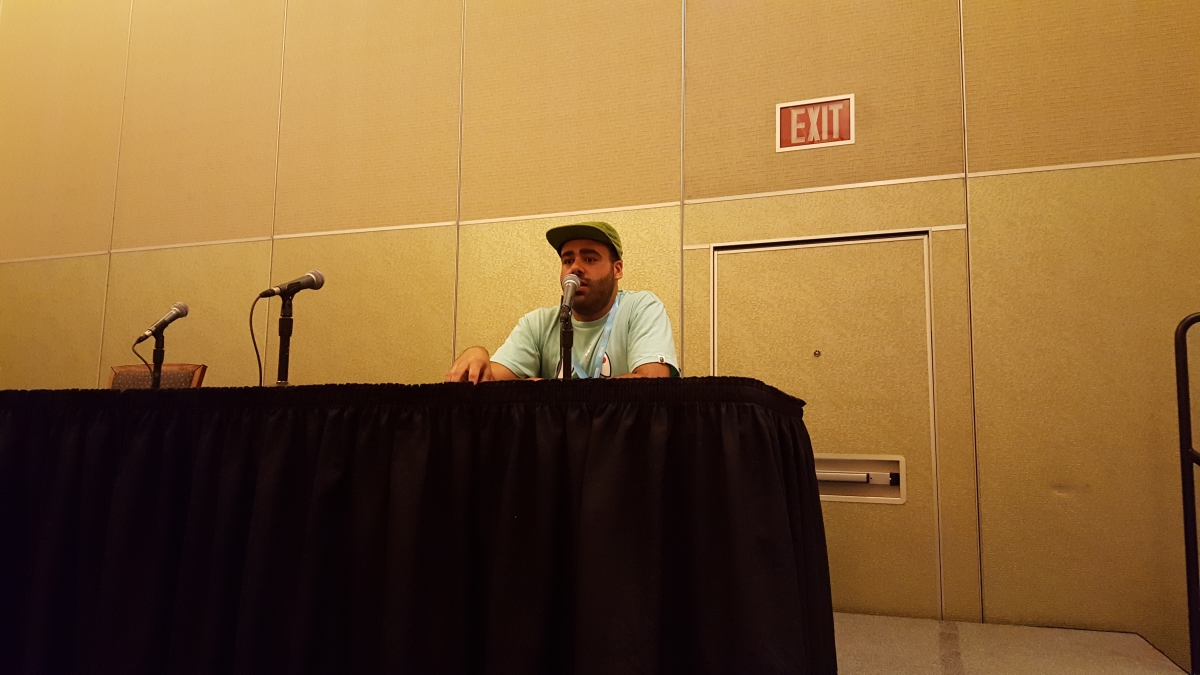 Cosplaying, celebrity guests, and panels often get all of the press when it comes to the modern comic convention, but the primary reason cons were created in the first place was so fans could buy comics and collectibles.

Today’s collector has a lot of options when it comes to buying and selling, and it is always good to enter the marketplace with some helpful insight.  Fans who attended Connecticut’s ComiConn at Foxwoods Resort and Casino were able to gain some insight from former Toy Hunter and current Antiques Roadshow expert Travis Landry during his panel appearance.

Landry stressed that the collectibles games is one that grows on a yearly basis as “New comic and toy collectors are being born everyday.”  The current climate is at a fever pitch due to the Marvel Cinematic Universe and the search for the next heroes in line for a big screen debut.  Landry talked about how Deadpool’s first appearance (in New Mutants #98) was once a “bargain bin” comic before the character’s film was announced.  He also cited the recent upsurge in value for the Wasp’s first appearance (in Tales to Astonish #44) due to the upcoming Ant-man and the Wasp film (which debuts this weekend at your local theater).

Of course, the biggest key to any collectible’s value is condition, and Landry is a proponent of “slabbing” comics and magazines through official grading companies such as CGC and CBCS.  With this official grade, a comic or magazine can fetch a seller 5 to 10 times the value of an ungraded comic. 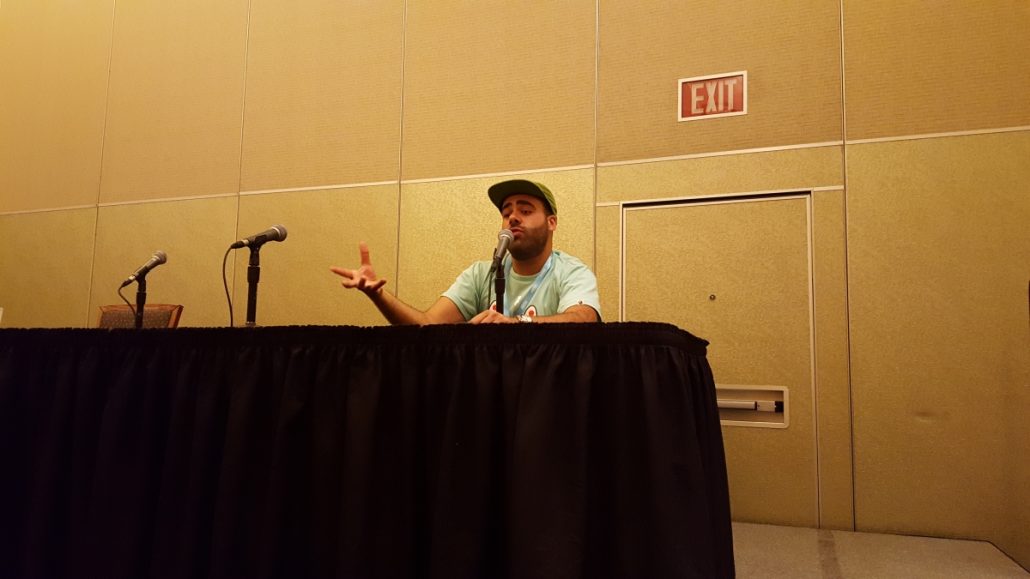 When it comes to toys,  while the resale value of vintage Transformers has slipped (due in large part to the cinematic stylings of Michael Bay) Landry stated that the Japanese toy robot market is booming.  While a loose Optimus Prime figure from the 1980s can get you about $30, a Diaclone version from Japan can net you close to $3000.  Landry also mentioned that the Shogun Warriors line from the 1970s is also picking up steam with collectors, again, particularly the Japanese versions.  While the American release consisted of five giant robots, the Japanese produced 123 giant robot figures, forcing eager fans onto ebay and convention show floors looking for new additions to their collections.

As far as horror collectibles, the Universal Monsters are still king.  Vintage posters of films such as Phantom of the Opera or Dracula command tens of thousands of dollars at auction and the original Aurora models (released in 1961) of the monsters are still highly sought after by collectors (even though there have been many reissues since).

Landry doesn’t see the collectibles market cooling anytime soon since “fans buy what they know”.  While Star Wars and Transformers toys have slipped a bit in recent years, with nostalgia for the toys and comics of one’s youth and comic and toy characters crossing over to movies and television on an almost daily basis, keep saving (and buying) vintage collectibles.