A large part of the Wednesday series–kicking off on Netflix Nov. 23–is Nevermore Academy, the higher-learning institution where generations of Addams family members have studied who-knows-what. So, check out the featurette on this page for a tour of the creepy school. 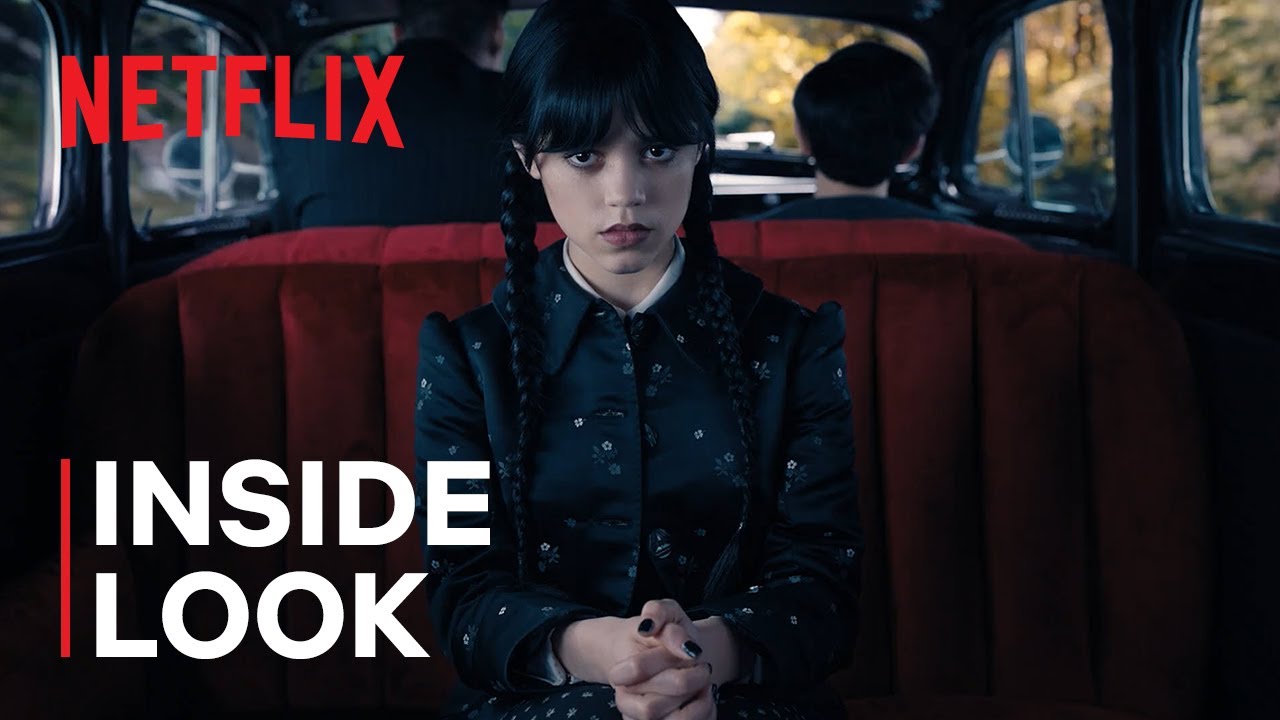 In the video, director Tim Burton and showrunners Alfred Gough and Miles Millar delve into the painstaking details that went into the making of this gothic structure. As well as touching on the wide array of students found there–everything from vampires and werewolves to sirens and gorgons. And, of course, Wednesday Addams.

Wednesday–led by executive producer and director Burton–stars Jenna Ortega in the title role as she enters Nevermore and “attempts to master her emerging psychic ability, thwart a monstrous killing spree and solve the supernatural mystery that embroiled her parents 25 years ago,” according to the synopsis.

Joining Ortega in the cast are Catherine Zeta-Jones as Morticia, Luis Guzman as Gomez, Isaac Ordonez as Pugsley, Fred Armisen as Uncle Fester, George Burcea as Lurch, Victor Dorobantu as the disembodied Thing and Christina Ricci (who played Wednesday on the big screen) as Marilyn Thornhill.