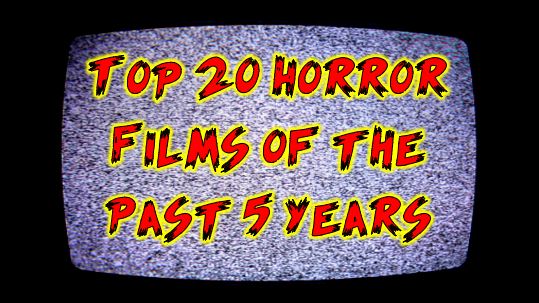 Top 20 Horror Films of the Past 5 Years