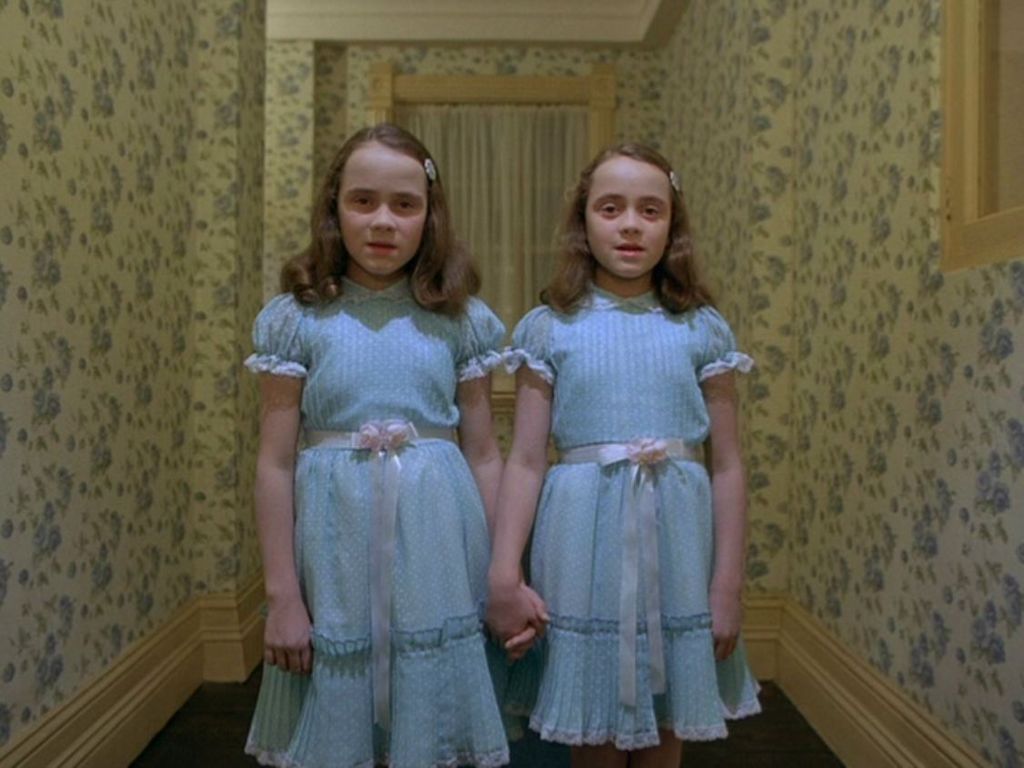 Hey fiends! Let me start by letting you know that there are two factors that contributed to me putting the below list together: First is that I’ve been re-reading Pet Sematary for the gazillionth time and the second thing is that I’ve been reading that the Dark Tower series is back in talks to hit the big screen (see story here: Dark Tower Film Series)

These two things got me thinking…what are my favorite Stephen King movies? From a body of work that spans four decades, there is certainly a lot to choose from. There are also different ways to look at the films; shall I compare the film to the book? If so, I feel that I’d have to drop The Shining down on the list because the film deviates so far from the book that SK himself was unhappy with it; specifically with Jack Nicholson’s performance (and I agree in that sense). However, without comparison to the book, I think it’s probably the best film of the bunch.

That said, I’ve decided to do my best to judge the movie with no comparison to the book.

The Tops
1. The Shining (1980) – Really a perfectly terrifying movie, isn’t it? And screw those twins…many nightmares.

2. Stand by Me – So tough to not put a classic horror movie here…but then again, not so tough when you take this gem into consideration. Perfect.

4. The Shawshank Redemption – Another non-horror in the top five but I just can’t help it; it’s too good to pass over.

5. Misery – How cockadoodie great was Kathy Bates in this movie?

8. Cujo – How do you take the sweetest dog breed and turn it into a horrifying killer? Ask SK.

9. Children of the Corn – The kids who played Malachi and Isaac were the perfect duo for this flick.

10. The Green Mile – Another non-horror entry but so well done.

11. The Dead Zone – Walken in a psychic wonderland (sing it!)

12. Christine – Leave it to Robert Blossoms to take such a miniscule role and make it an amazing part of a film.

15. Cat’s Eye – Drew Barrymore and the green goblin nearly ruined this one but other strong performances by James Woods, Alan King and Kenneth McMilan saved it.

Ones that Just Missed the Mark
Firestarter – a bit too hokey. Damn you Drew Barrymore and your crappy looking fireballs!
The Stand (Made for TV) – the casting (except for Sinise) screwed this for me.
The Langoliers (Made for TV) – Concept=excellent. Execution=not so much.
It (Made for TV) – Ugghhh…so hard to put anything with Tim Curry anywhere but the top. The parts with the kids was good, it was the adults (Harry Anderson especially) that did this one in.
1408 – Only saw it once but it confused me greatly….like Jacob’s Ladder in a hotel room.
The Mist – So much missed opportunity for greatness.
Dolores Claiborne – I blame this failure solely on Jennifer Jason Leigh; I can only watch someone talk with their teeth clenched for so long.
Sleepwalkers – Great story but unintenionally goofy in some areas.
Pet Sematary – I’m gonna get some shit for this one. I thought Dale Midkiff was a terrible Louis Creed. Zelda, however, still scares the shit out of me.

No…Just No
Maximum Overdrive – other than the soundtrack, this is a disaster.
The Running Man – take a great concept and let Ahnold kill it with awful one-liners.
Pet Sematary Two – Edward Furlong…’nuff said.
Thinner – I’ve seen better acting in Life Alert commercials.
Creepshow 3 – Stephen King was not involved in this turd but people still think he was.
Every Children of the Corn sequel…ever.

Never Saw These So No Comment
The Dark Half, The Lawnmower Man, Graveyard Shift, Apt Pupil, Hearts in Atlantis, Dreamcatcher, The Tommyknockers, Secret Window, Riding the Bullet, Needful Things, Under the Dome, Storm of the Century, Rose Red and Desperation.

Looking Forward To and Hoping For
Cell, The Dark Tower series, a new It, a new Stand and will someone please make The Talisman and The Long Walk into movies?? Please???