Yesterday Toonami shocked fans as they announced a four-episode Uzumaki mini-series coming next year. Directed by Hiroshi Nagahama with animation from Production IG and featuring music from Colin Stetson (Hereditary), the preview looks almost identical to the Ito’s horror masterpiece.

Uzumaki was created in 1998 by Japanese horror comic legend Junji Ito and first appeared in the manga magazine Big Comic Spirits. The series follows a town plagued by strange occurrences after its residents start to notice strange spiral patterns. Terrible things happen from there as the unsuspecting citizens of Kurozu-cho fall victim to a curse placed upon the town.

Ito is also known for putting out other chilling manga series such as Tomie and Gyo. From 2013-2016 publisher Viz Media released deluxe editions of Ito’s most famous works.

The series is set to premiere on Toonami in 2020.  Have a look at the trailer below and keep it locked to Horror News Network for more on this exciting development.

Spiral into the dark! Toonami is proud to announce the newest anime series created in partnership with Production IG USA. Uzumaki, a four episode mini-series based on the supernatural horror manga by legendary author Junji Ito, will premiere on Toonami in 2020!#Uzumaki #Toonami pic.twitter.com/jo53p0zm8H 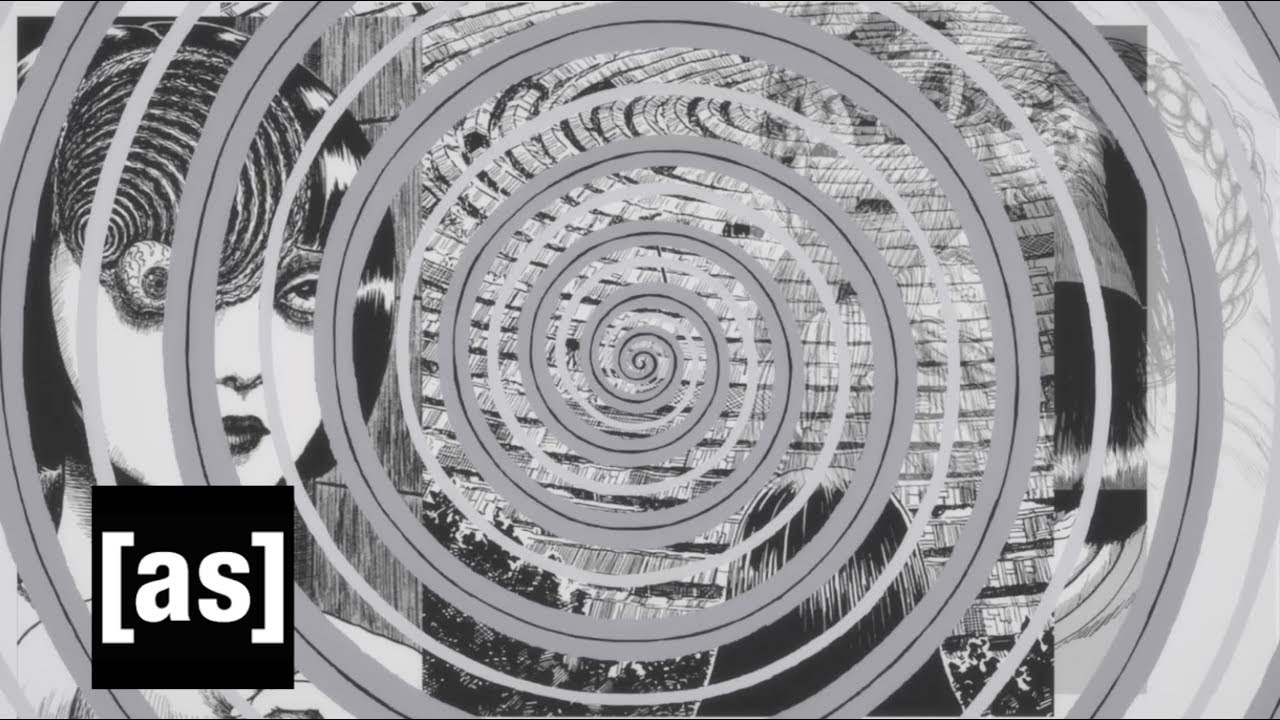