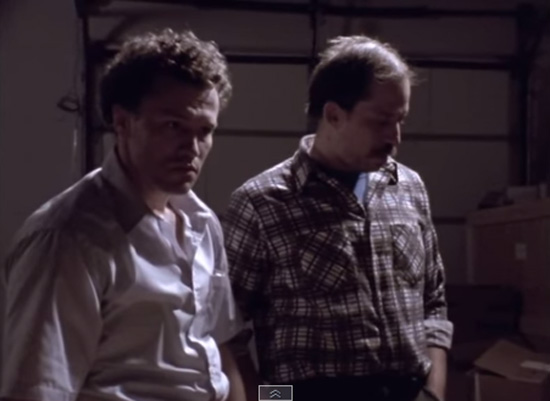 Tom Towles, best known to horror fans from cult horror film ‘Henry: Portrait of a Serial Killer’, died today at the age of 65.  He was also known in the horror realm for   1990’s ‘Night of the Living Dead’, Rob Zombie’s ‘Halloween’, ‘House of 1000 Corpses’ and ‘The Devil’s Rejects’.  Not many knew his name, but many 90’s TV fans would recognize the face of the character actor, who guest starred on various TV shows including ‘Seinfeld’, ‘NYPD Blue’, ‘L.A. Law’, ‘ER’, ‘Star Trek: Deep Space Nine’ and ‘Voyager’, and ‘Firefly’.   Among his long list of credits is also a bit role in Michael Mann’s ‘Miami Vice’.