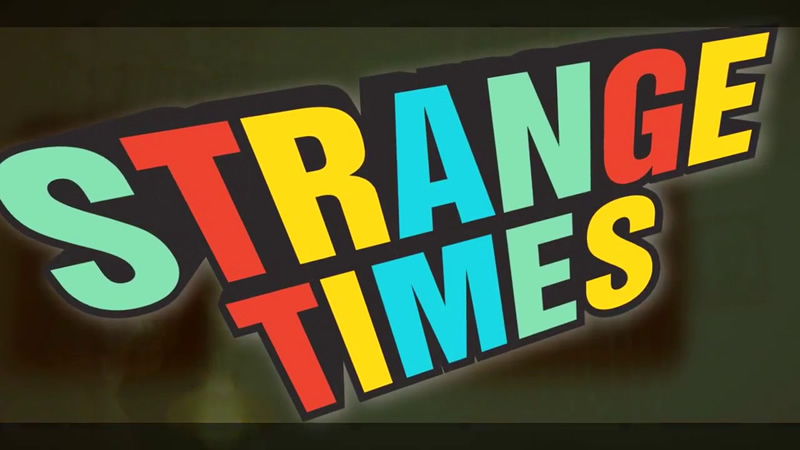 Things are about to get strange as Tom DeLonge’s graphic novel Strange Times is being made into a series for TBS. Variety reports that Aaron Karo is set to write the series which follows five teenage skateboarders who also happen to be paranormal researchers.  The show will center around the group being chased by government agents.

“My love for all things paranormal and skateboarding are sometimes only superseded by my love for offensive humor,” says DeLonge. “This series combines them all into one.”

As the co-founder of Blink-182, Tom DeLonge helped make pop punk classics such as I Miss You, All the Small Things, What’s My Age Again?, Dammit, and After Midnight. The talented star went on to create a website called Strange Times in 2011 which DeLonge used to report news on the paranormal. Throughout the years the site continued to be a creative outlet for the artist as it morphed into a site containing books and other merchandise.

Keep it locked to Horror News Network for more on Strange Times.