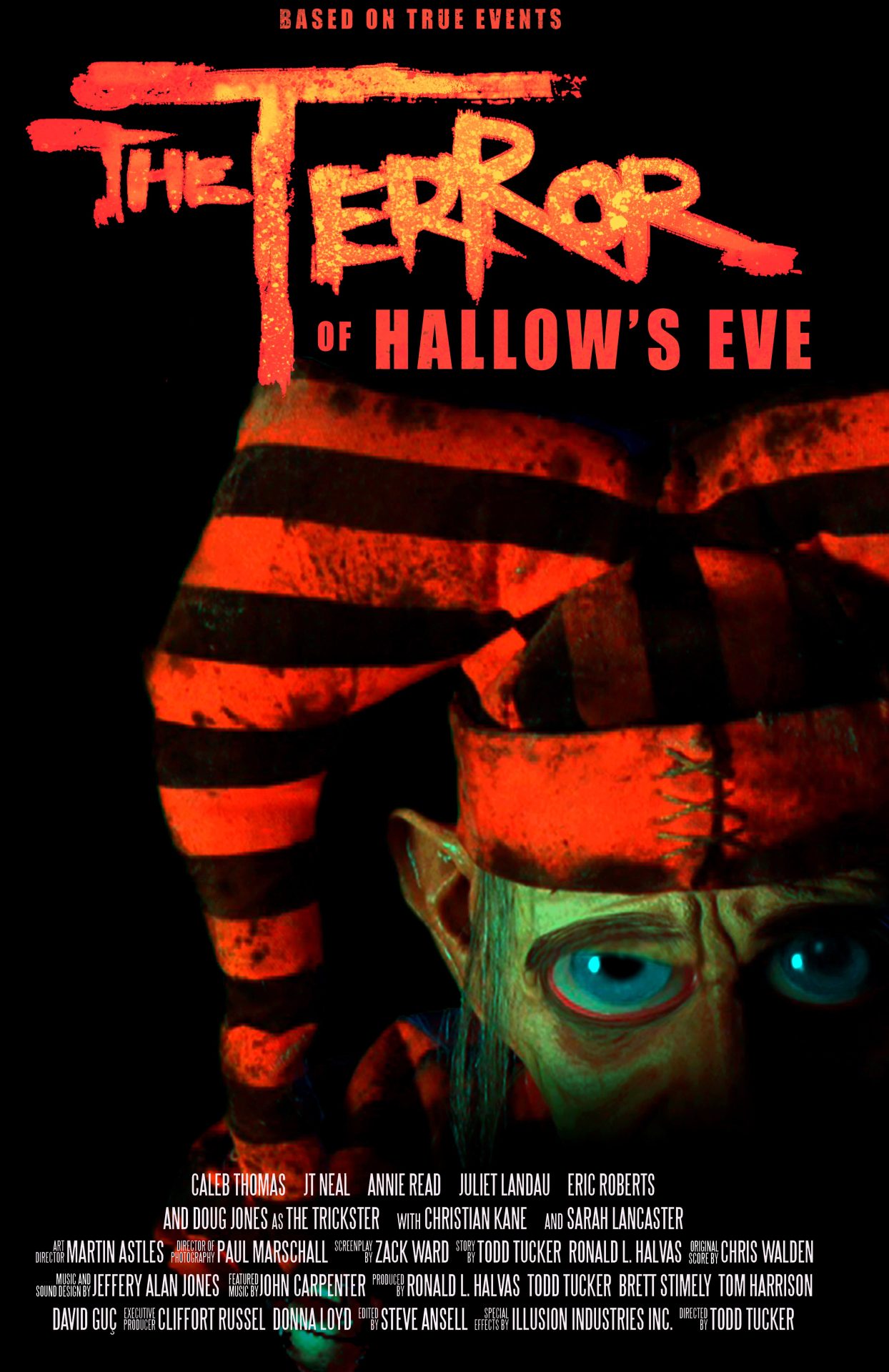 “The Terror of Hallow’s Eve,” a horror movie with a 1980’s vibe and anti-bullying message, will make its world premiere at London’s FrightFest on August 28, 2017. In anticipation of the event, Horror News Network’s Stephanie Shamblin Gray caught up with director Todd Tucker to discuss the true events the film is based on, getting music from John Carpenter, and what’s next for the film.

Stephanie Shamblin Gray: Can you tell us about what happened to you that inspired “The Terror of Hallow’s Eve?”

Todd Tucker: When I was 14, I made monsters in my garage and got in trouble a lot for pulling pranks on the neighborhood kids. I had a crush on the girl that worked the counter at my local 7-Eleven. I finally had the nerve to talk to her one day while burying my finger in a magazine. As I walked out her boyfriend walked in and she made a comment to him that I was a cute kid. I walked outside and got beaten up by her 18-year-old boyfriend and his two friends. That became the premise for the first 30 minutes of the film. The rest of the film is not true, just pure ‘Horrific’ fun.

Stephanie: We know you as a special effects artist, and now you’ve made the jump into writing and directing with this film. What were your biggest challenges in making that jump?

Todd: I actually wrote and directed a family/comedy film a few years ago called “Monster Mutt.”

It was kind of a monster movie with training wheels for little kids. It actually won best comedy at the international family film festival. Cute, but not very scary. As for me, writing and directing is a dream come true. To be able to visualize an idea, then bring it to life on the big screen is truly an amazing feeling. By far, my favorite thing to do.

Stephanie: Your time in the industry seems to have done you well with getting some great talent attached to this project. The film stars Doug Jones, Juliet Landau, and Christian Kane and even has music by John Carpenter! Tell us about your experience working with everyone.

Todd: I have been very fortunate to work with a number of amazing actors over the years. Doug Jones and Juliet Landau are friends of mine and they both played two characters each in the film. Christian Kane, Sarah Lancaster, and Eric Roberts were all great to work with and did fantastic jobs. Also the actor that played the lead character ‘Timmy’ is outstanding. All the actors and puppeteers did a great job on this film. As far as John Carpenter, I reached out to his wife Sandy King, who I had worked with in the past, and asked her if there was any chance John would let me put some of his music in the film. I was not expecting for it to happen. Sandy called me back one day later and told me, “John said ‘yes’.” My heart almost stopped. What a privilege.

Stephanie: What’s next after the film premieres at FrightFest??

Todd: We are hoping to sell the film and get it out as quickly as possible. It has been accepted to some additional festivals. We are also currently writing the script for “The Terror of Hallows Eve 2” and are moving forward with a supernatural creature driven television series.

Stephanie: That sounds fantastic! Thank you for taking the time to talk to us and good luck with the film! 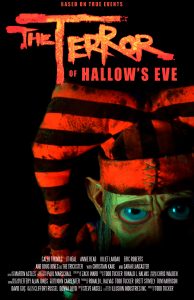