As a man who made a career of going against the grain, comic creator Todd McFarlane will be the focus of Syfy’s premier documentary titled Like Hell I Won’t for its “Fan Fest” that runs from July 25 to August 2, 2020 according to Deadline.

Check out the trailer here! 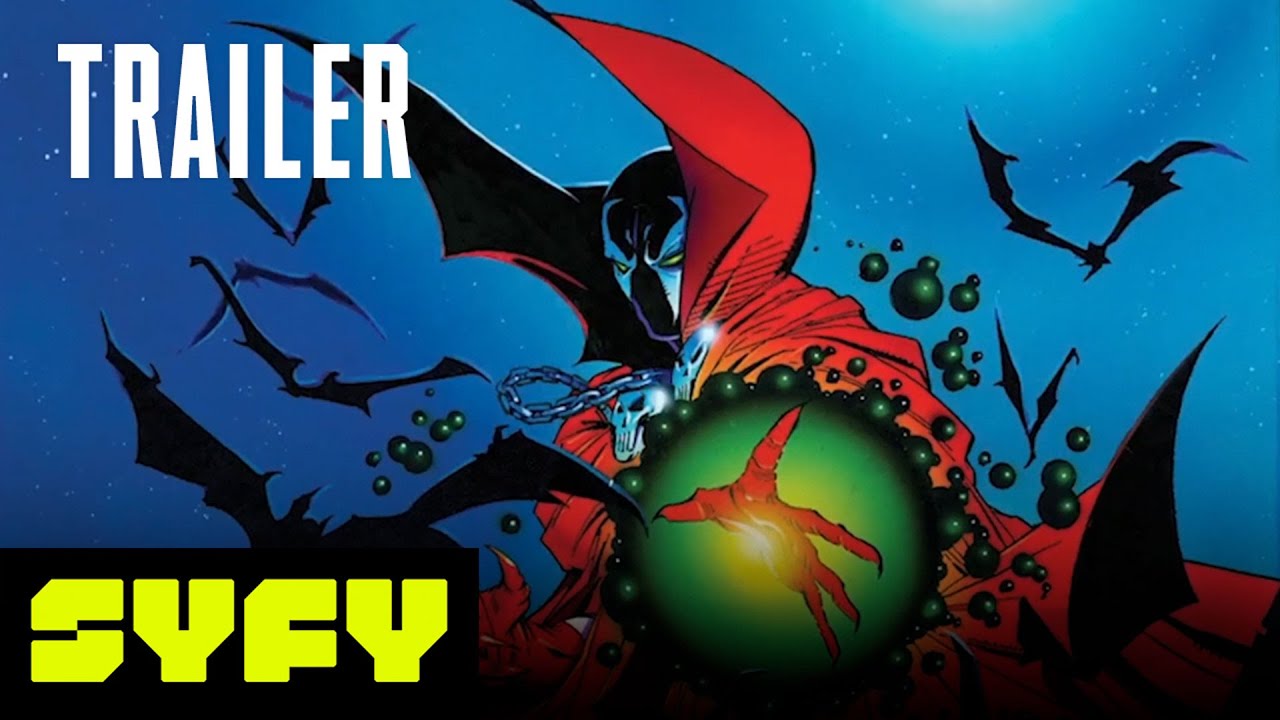 Like Hell I Won’t centers on McFarlane who started his career in creating comic books while being rejected by virtually every publisher he applied to due to the content and style he was going for. His decision, that would go further than he ever imagined, was to create his comics all on his own. He hit a home run with his magnum opus Spawn comic series that sold 1.7 million copies of its first issue upon release in May 1992 and set an immediate record for a creator-owned comic book.

The documentary, which is directed by David Oster, details how McFarlane went on to become the Chief Executive Officer of McFarlane Toys and the President of Image Comics and Legendary Artist as well as his struggles to march through and exceed the norms of both the comic book and toy industries.

McFarlane has overseen what began with Spawn comics #1 go on to publish over 300 issues, become a blockbuster film and have numbers action figure lines that tie-in to many characters introduced in the series throughout the years. McFarlane Toys also created the Movie Maniacs line of figures that include The Crow and A Nightmare on Elm Street, and Tortured Souls which he collaborated with horror mastermind Clive Barker.