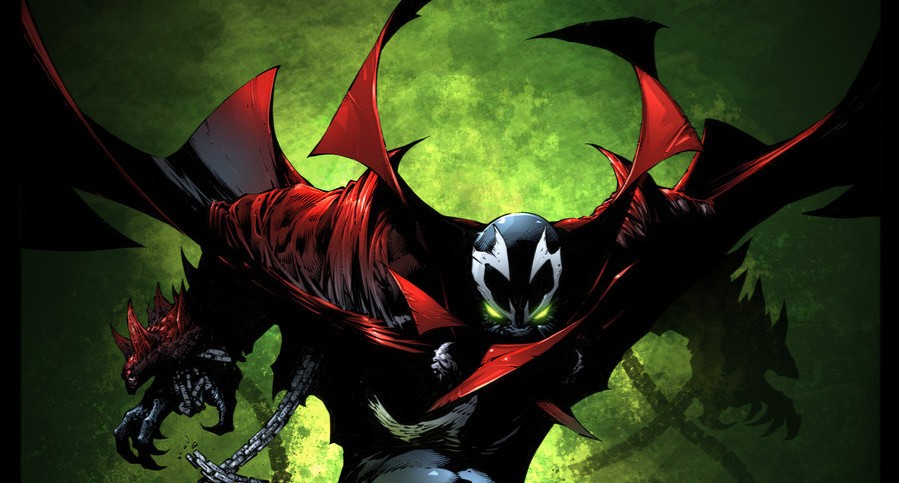 Philip Tan made his debut on Spawn with a variant cover for Issue 150. He then completed a fan-favorite run of covers and interior pencils from issues 151-164. The talented artist has since worked on such popular series as Grant Morrison’s Batman and Robin, Hawkman, and Suicide Squad Rebirth with Jim Lee. Tan has illustrated numerous Spawn covers throughout the years since Issue 164, but Spawn 306 will mark Tan’s first interior work on Spawn in 13 years.

Image’s website has an official synopsis for Spawn Issue 306, which hints at what Mr. Tan has in store for readers:

“Fan-favorite artist PHILIP TAN returns to illustrate a dark vision of the future.“PROPHECY OF DEATH,” Part One The future is full of terrors, all unleashed by Al Simmons! A strange new threat unravels as the origin of the all-new Ninja Spawn begins.”

Stay tuned to Horror News Network for complete coverage of all things Spawn as soon as it breaks!