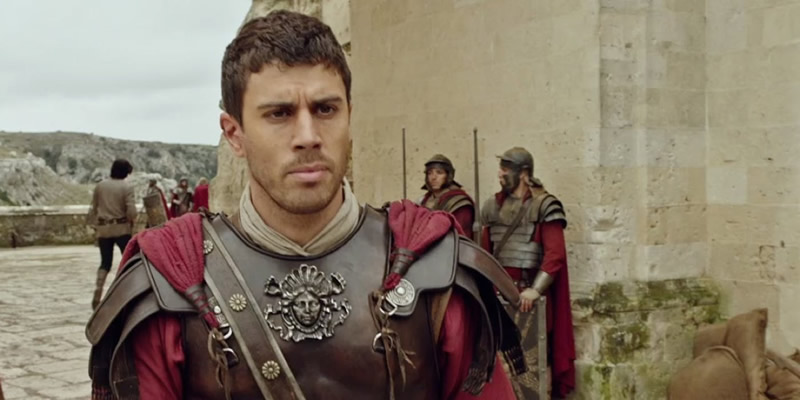 Deadline is reporting that Toby Kebbell has landed the male lead role opposite of Lauren Ambrose in Apple’s upcoming series from M. Night Shyamalan. The untitled psychological thriller comes from Rony Basgallop (who is handling both the writing duties and serving as a co-executive producer) and will consist of 10 half-hour episodes. Shyamalan is set to co-executive produce the series and will direct the first episode.

Kebbell has appeared in Wrath of the Titans, Dawn of the Planet of the Apes, Fantastic Four, Warcraft, Ben-Hur, Black Mirror, Kong: Skull Island, and War for the Planet of the Apes. Back in May it was reported that the British actor joined the cast of Becoming, a film which sees a couple encounter a terrifying evil force. Kebbell will also be a part of 2020’s Bloodshot which is based on the Valiant comic book series.