The 9th annual Halloween ComicFest (HCF) returns on Saturday October 26, 2019 and will feature a plethora of free comic books for the entire family!

According to the official press release “Of the 28 titles available, 19 are Full Size and 9 are Mini Comics for fans to pick up and enjoy. All will be available for free at participating comic shops on Saturday, October 26th, with the Mini Comics also available for purchase in packs of 25 for $4.99 at the beginning of October—a perfect item to give to trick-or-treaters on Halloween.”

Halloween ComicFest spokesperson Ashton Greenwood is excited about the variety of titles offered this year, saying that “The comics available this year are designed to appeal to a broad range of tastes, from the all-ages Mini Comics featuring popular properties like Archie, DC Superhero Girls, Nickelodeon’s The Loud House, and Pokémon, while the Full-Size Comics feature well-known characters like Sonic the Hedgehog, Boba Fett, Iron Man, and Batman.”

Serious horror comic fans are sure to be drawn to Tim Seeley’s Dark Red #1 (Black and White Edition from Aftershock Comics), House of Fear: Attack of the Killer Snowmen (from Dark Horse Comics), and the latest edition of Eric Powell’s Spook House (Albatross Funnybooks).  Old school “Marvel Monster” fans should also be on the lookout for Ghost Rider: King of Hell #1 (a re-titled reprint of Damnation: Johnny Blaze Ghost Rider #1).

Check out the full video reveal below and be sure to check back with Horror News Network for more details about HCF 2019 as they are announced. 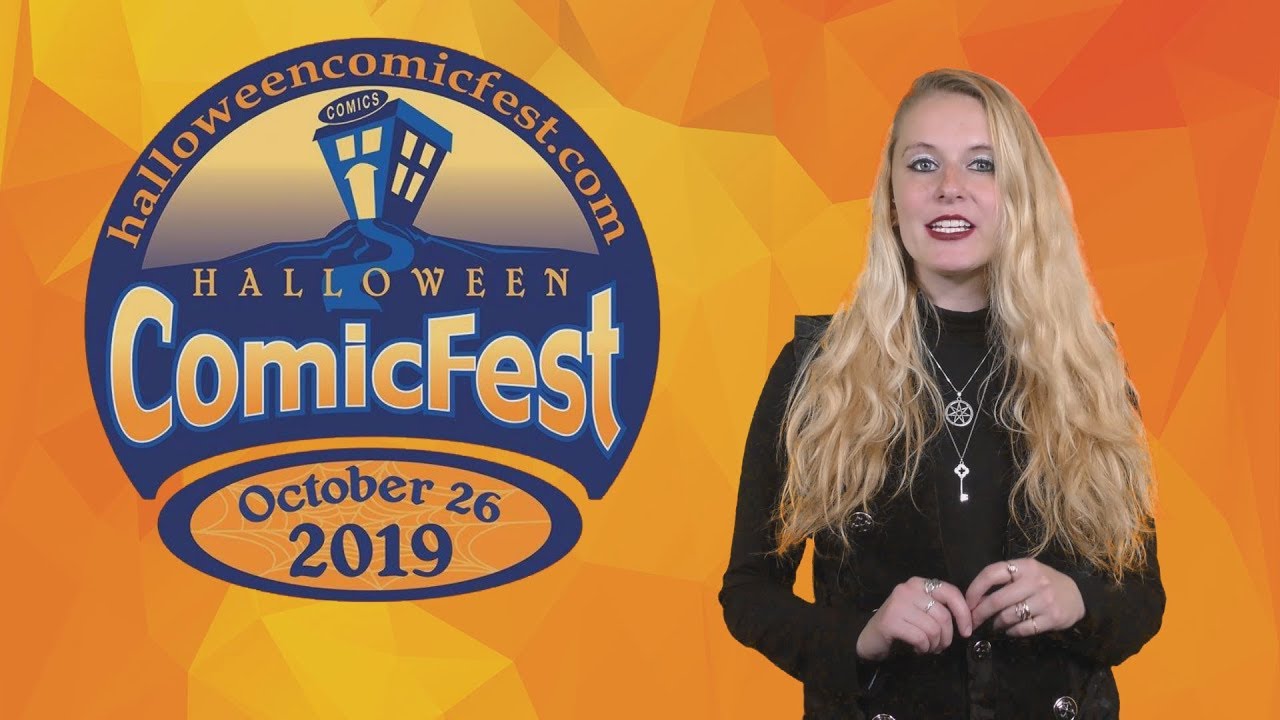