In a move that really can’t surprise anyone anymore, Lionsgate Studios has–once again–dropped the horror film Antebellum from its projected schedule.

Citing concerns over the continuing COVID-19 crisis and the probable reluctance of movie theaters to reopen this summer as hoped, the studio said this week that Antebellum would not hit the big screen Aug. 21 as previously announced, according to comicbook.com.

The all-too-familiar news was posted on social media by Exhibitor Relations Co. as follows: “Lionsgate playing it safe–Antebellum moves to TBD, leaving August 21 in the dust.” No new release date was announced, placing the movie in limbo at this time.

This isn’t the first time Antebellum–written and directed by Gerard Bush and Christopher Renz–has been bumped back. The movie, as reported here in Horror News Network, was pushed back from its original Apr. 24 premiere to Aug. 21.

Antebellum–produced by Sean McKittrick (Get Out and Us)–follows successful author Veronica Henley (played by Janelle Monae) who is transported back to the 19th Century, where she comes face-to-face with her enslaved ancestors. The film’s haunting tagline is very telling: “What if fate chose you to save us from our past?”

Bush said Antebellum was inspired by a disturbing dream he had after his father’s death. “I felt the woman in the nightmare was so desperate for help that she was screaming through multiple dimensions, and that this could exist in a different space and time,” he said.

“And then we built out the story,” he added. “What people will experience in the movie is pretty much the nightmare.” 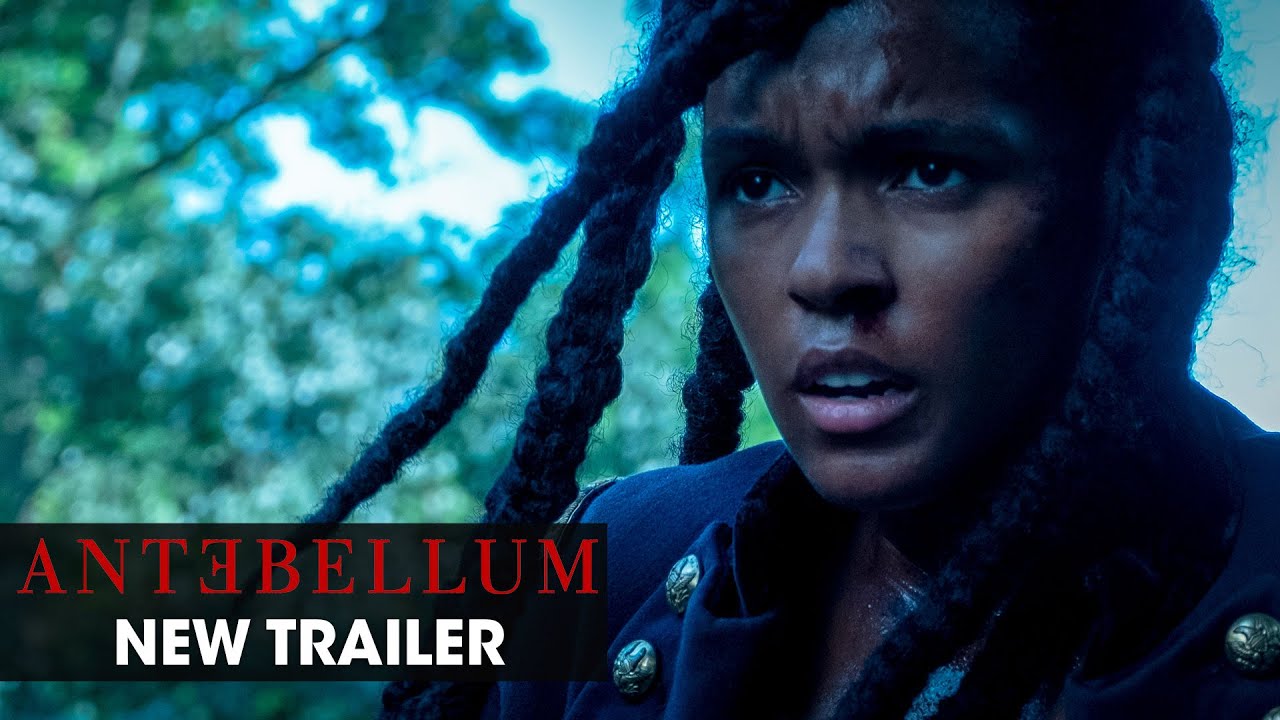