The hunt begins in earnest this Friday.

Prey–the latest in the iconic Predator horror-s/f franchise–will hit Hulu on Friday, Aug. 5, and three new clips have dropped to tease the action to come. Check out the videos–courtesy of Screen Rant–on this page. 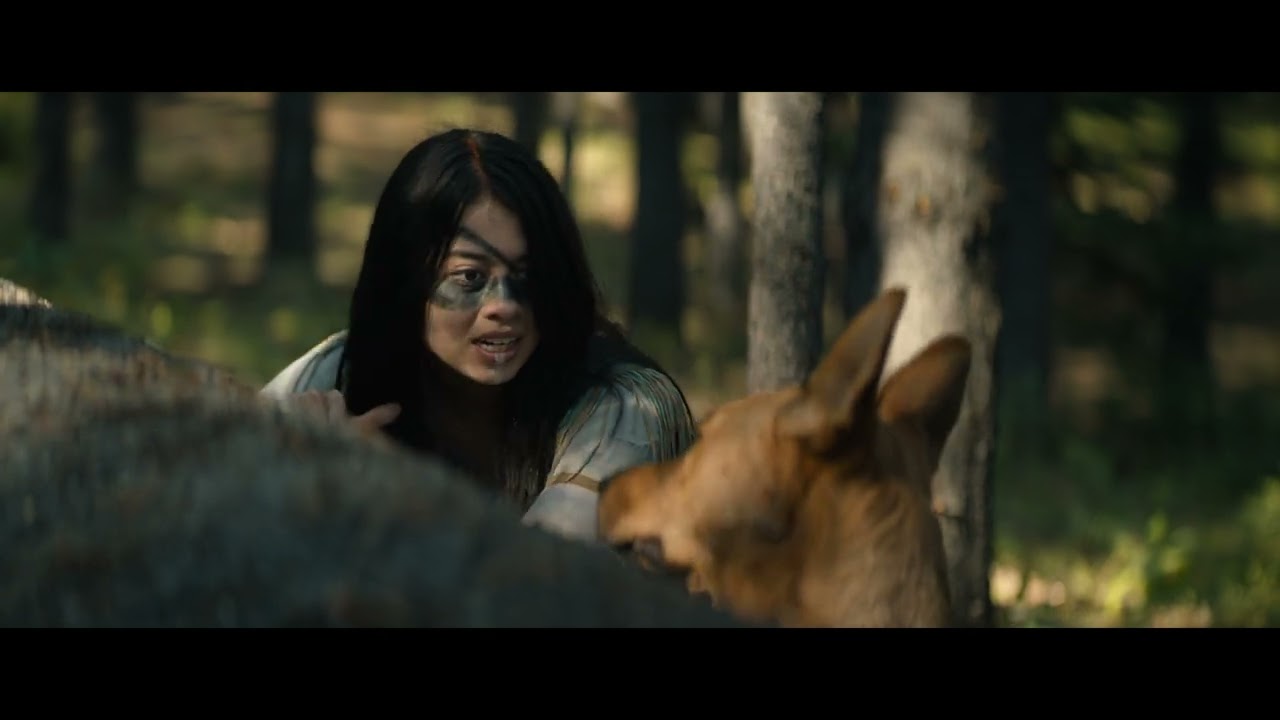 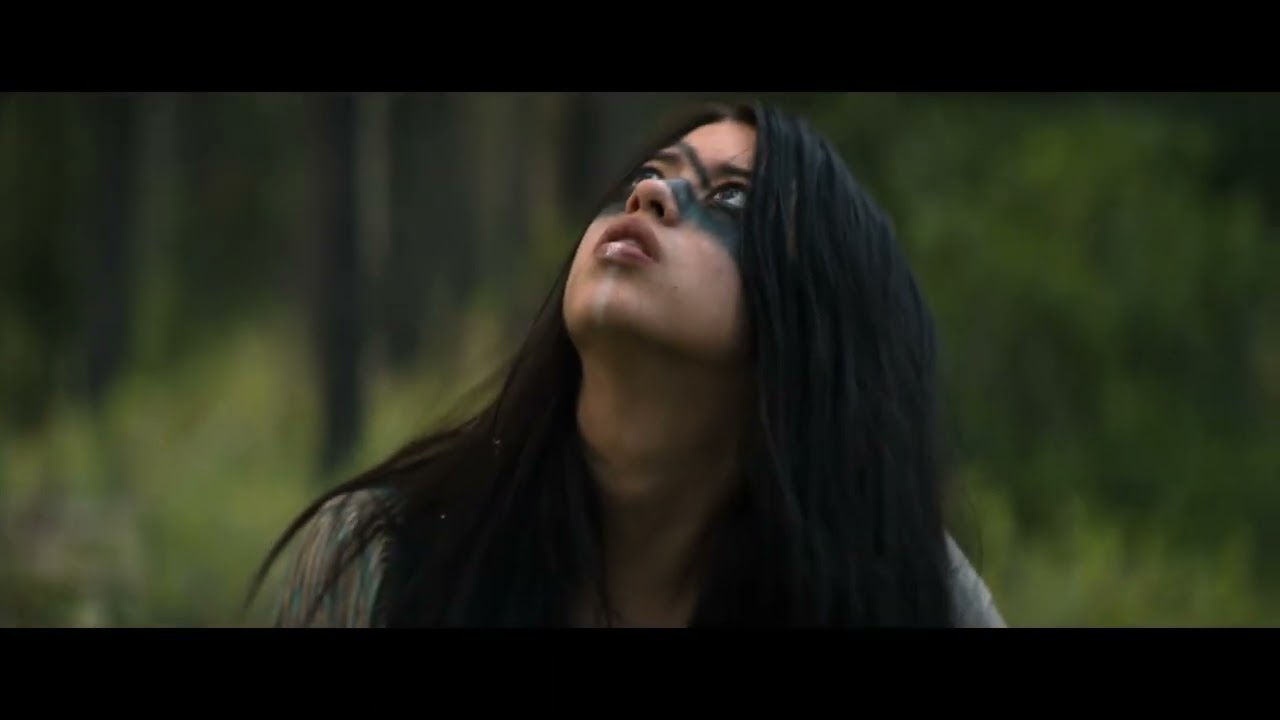 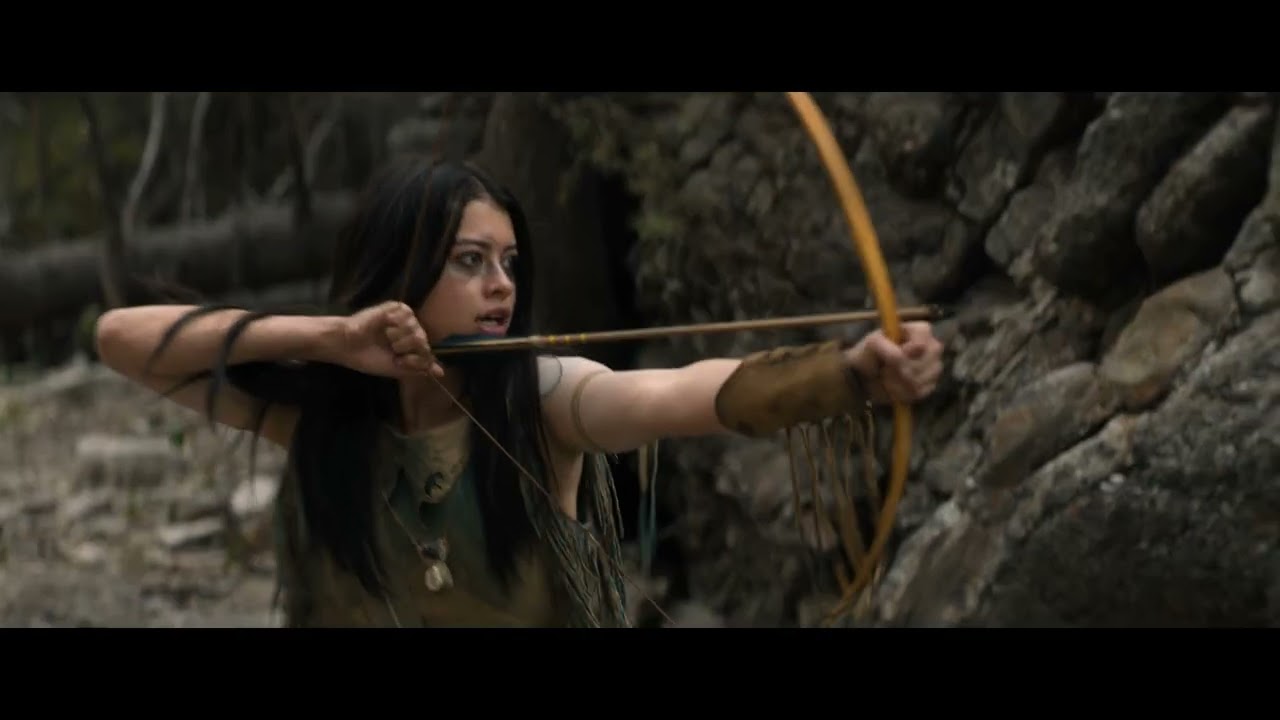 The R-rated Prey–a prequel (but not an origin story) to the 1987 Arnold Schwarzenegger classic–is directed by Dan Trachtenberg from a screenplay by Patrick Aison.

The film–set in the Comanche Nation 300 years ago–follows Naru, a young warrior woman of the Great Plains who sets out to protect her people when danger threatens.

But the prey she stalks turns out to be “a highly evolved alien Predator with a technically advanced arsenal,” according to the synopsis. The result is a “vicious and terrifying showdown between the two adversaries.”

Keep reading Horror News Network for any last-minute updates on Prey on Hulu.