The second release of trailers in Alien: Isolation’s #HowWillYouSurvive series of shorts – Don’t Shoot, In The Vents and Hear You Scream – reminds players of the dangers that wait around every corner of the station. Patience and cunning are the watchwords for survival, panic and it’s all over. 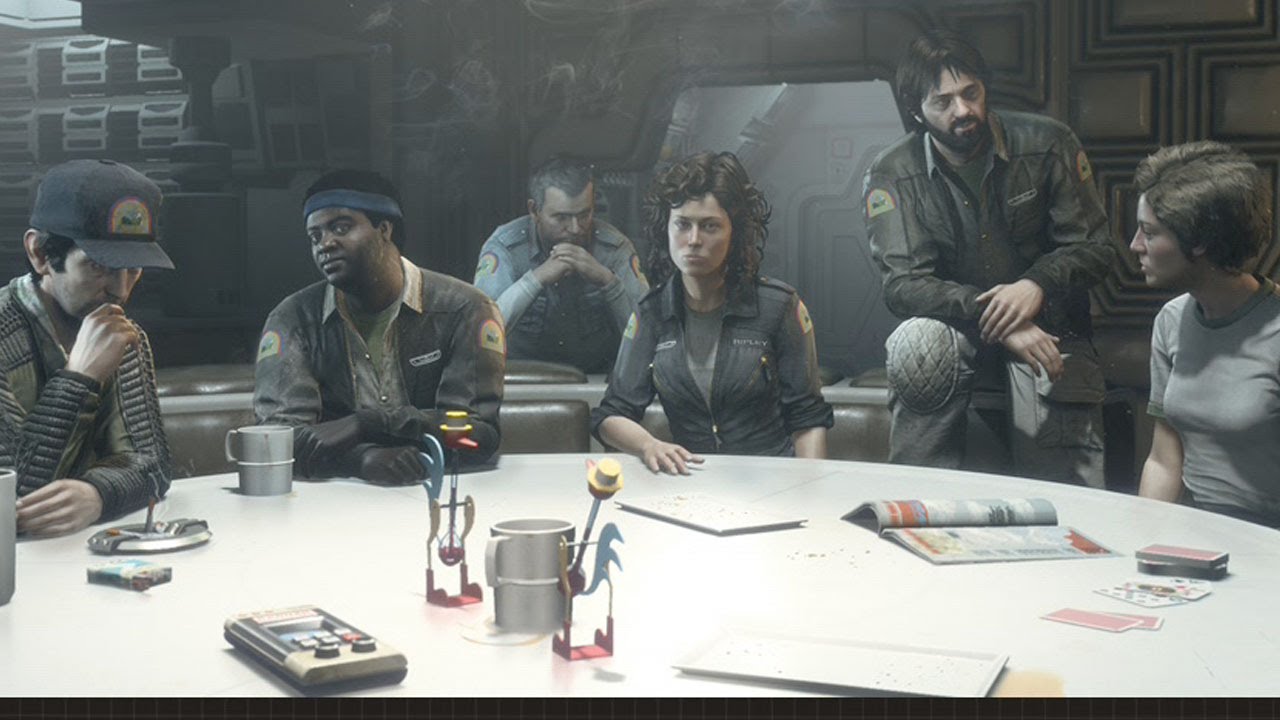 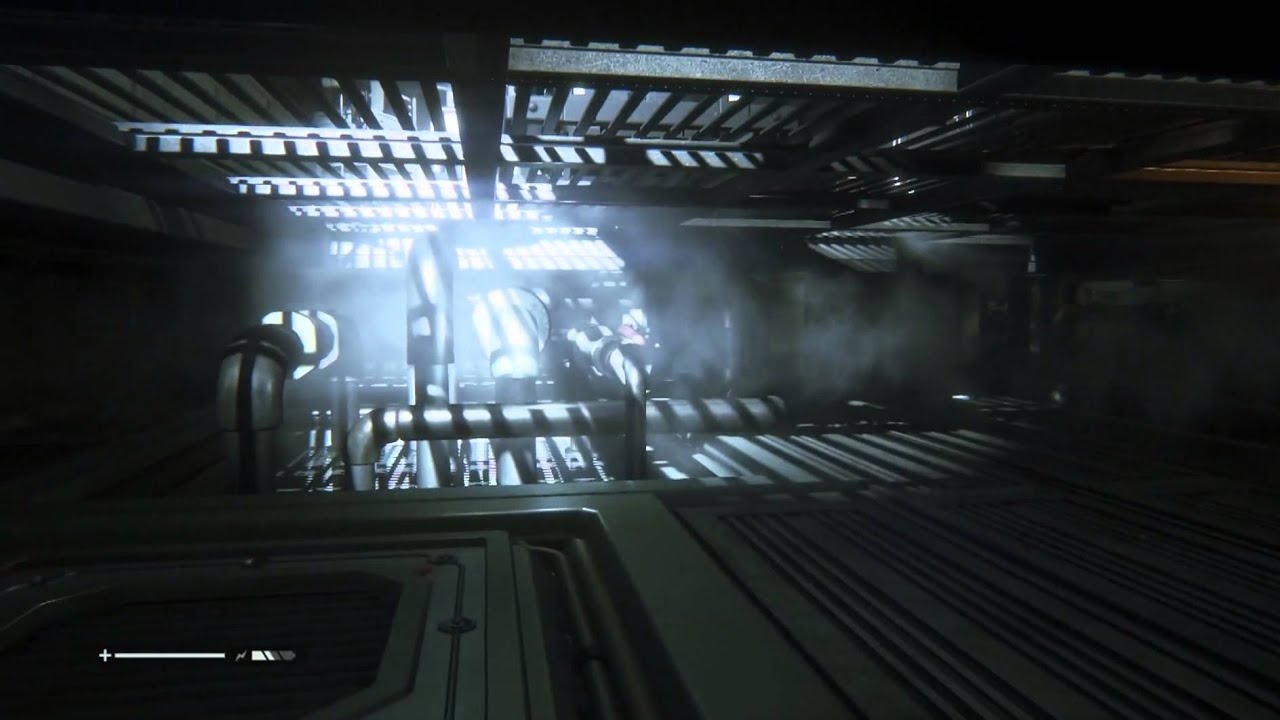