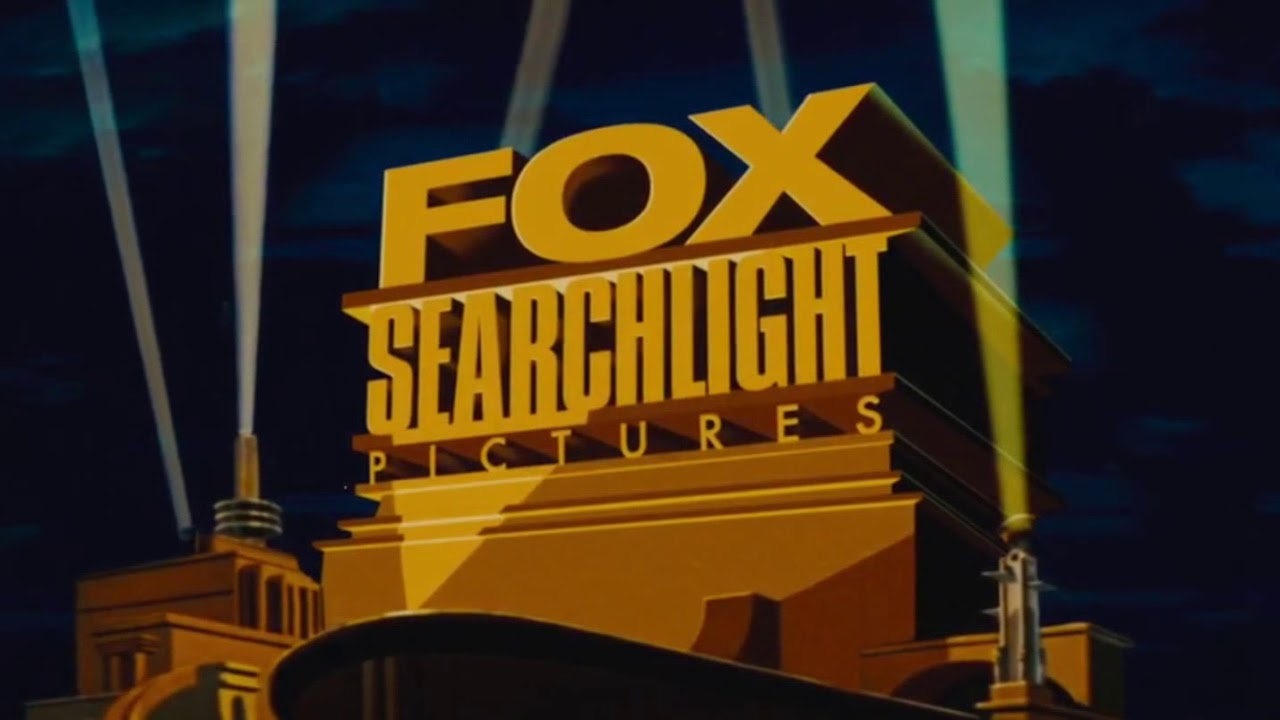 Fox Searchlight is adding some serious thespian credibility to its latest horror-thriller project.  Deadline is reporting that the production studio has announced several actors are being brought in to the film Antlers, based upon the short story ‘The Quiet Boy’ by writer Nick Antosca (Hannibal.)  This is shaping up to be quite the intriguing project, the first with Fox in a deal with Guillermo del Toro, who will co-produce.

Graham Greene (The Green Mile), Amy Madigan (Gone Baby Gone) and Scott Haze (Midnight Special) have been tapped to join the cast of the Scott Cooper-helmed film.  They’ll join up with the already-announced Keri Russell and the very underrated Jesse Plemons for Antlers in yet-unknown roles.  Antosca and Henry Chaisson co-wrote the script, with del Toro and two others sharing producer credit.  The three veteran additions help to form an impressive stable for Fox Searchlight, which is looking to follow up on the success of last year’s Oscar winner for Best Picture The Shape of Water, also from del Toro.

Antlers will star Russell playing a teacher in Oregon, and the local sheriff who happens to also be her brother (Plemons.)  Both become involved with a young student portrayed by Jeremy T. Thomas (Amazon Prime’s Lore), an association that could prove to be disastrous due to the boy’s dangerous secret.  Director Cooper will be following up on two previous successes, 2009’s Crazy Heart and the Johnny Depp-hit Black Mass (2015).

Antlers is currently shooting principal photography in Vancouver, British Columbia.  While no other details regarding a release date have been announced, horror fans should be psyched for this project.

Stay tuned to HNN for all the news on Antlers as it breaks! 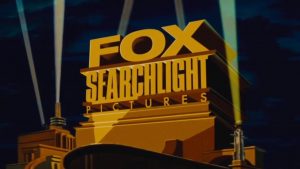