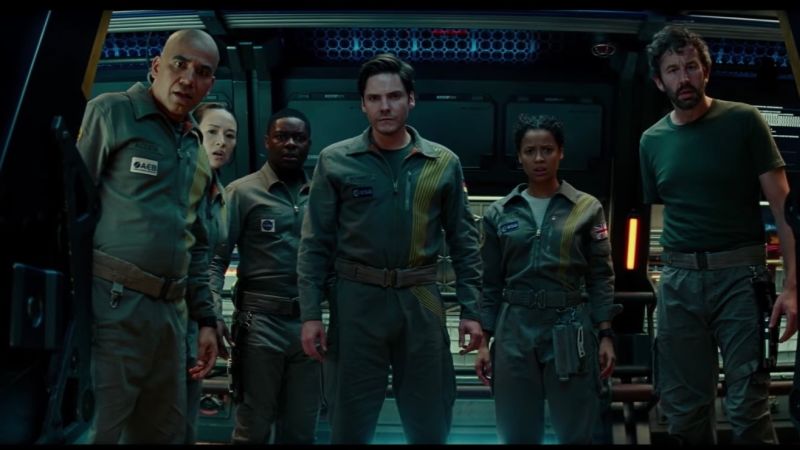 The Third ‘Cloverfield’ Movie is Streaming on Netflix RIGHT NOW

Well, I guess that settles the age-old question of “when will the next Cloverfield movie finally come out!?” Turns out The Cloverfield Paradox, aka Cloverfield 3, aka God Particle, will not hit theaters after all… but will instead stream exclusively on Netflix. The news was revealed alongside the only existing pre-release footage of the film during tonight’s Super Bowl commercials. When will the movie first be available for streaming? RIGHT NOW! What will the movie be about? WATCH THE CLIP! 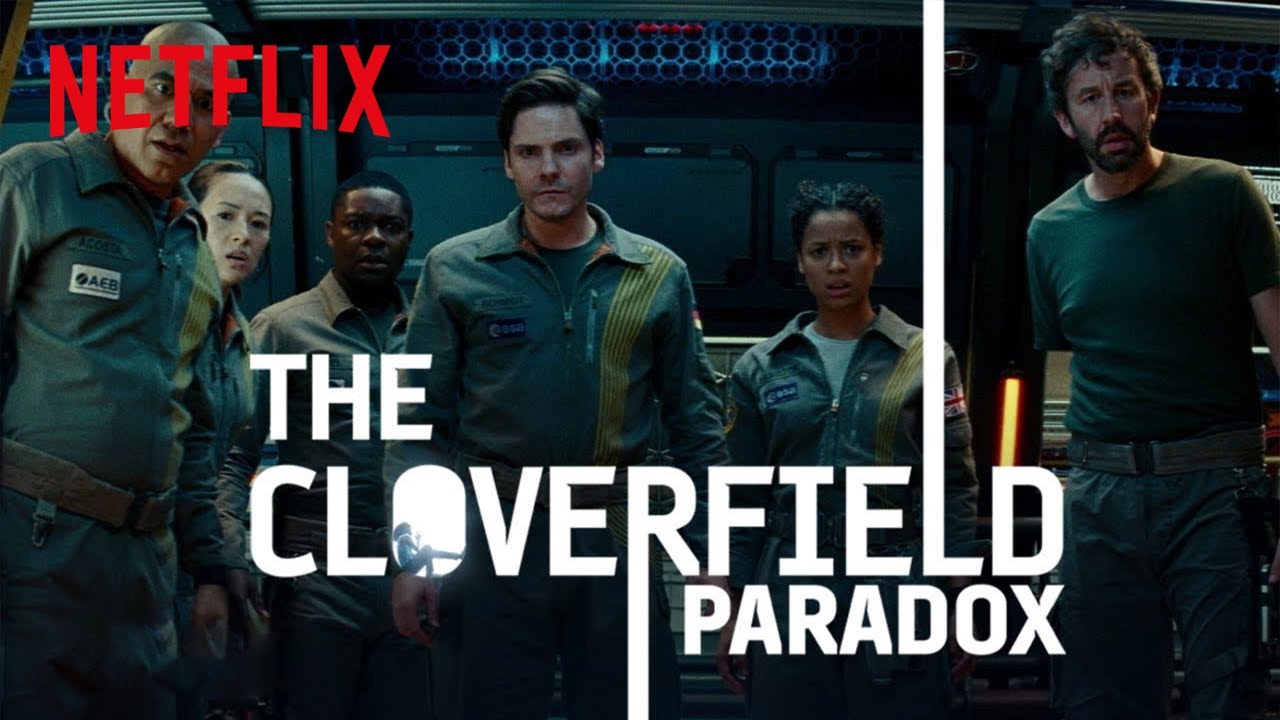 You didn’t really think, that after all of this time and speculation, that the clip would tell you what Cloverfield 3 is about, right? Guess we’ll just have to tune in to find out more!

In a stunning move, the film will be available in its entirety directly following the Super Bowl. I guess this explains last week’s news that Cloverfield 4 is complete and ready to hit theaters this October... an 8 month gap between releases provides at least a little more breathing room than the 6 month period which was previously announced. One thing’s for sure: this surprising twist is consistent with all of the guesswork the Cloverfield franchise has inspired in its fans since it first launched in 2008.

Stay tuned to Horror News Network for more details on the growing Cloverfield franchise as they break!