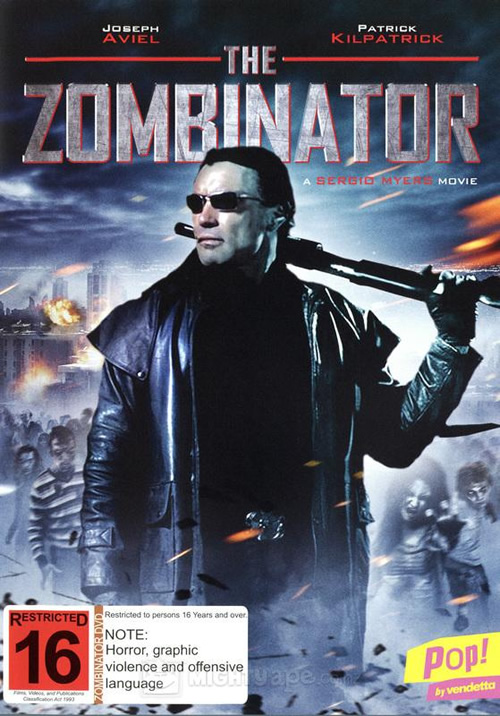 ‘The Zombinator’ Coming To DVD May 18th

A town relies on one man to save them from planned destruction in The Zombinator, coming to DVD and VOD May 13 from Inception Media Group.

While filming a documentary in a small, Ohio town, a group of college students come face to face with the undead, turning the class project into a horrific nightmare.

Behind the zombie takeover is an evil corporation intent on lowering the town’s population and a mercenary working for the company, the Colonel (Patrick Kilpatrick, Minority Report, Eraser, Last Man Standing), has exposed the locals to an infectious serum.

Now, their only hope of survival is the Zombinator (Joseph Aviel, Divergent), a former soldier-turned-zombie killer, who must protect them from the Colonel and fend off the walking dead … But can one man save them all?

The Zombinator is presented in widescreen with an aspect ratio of (1.78:1) and 5.1 digital surround sound.