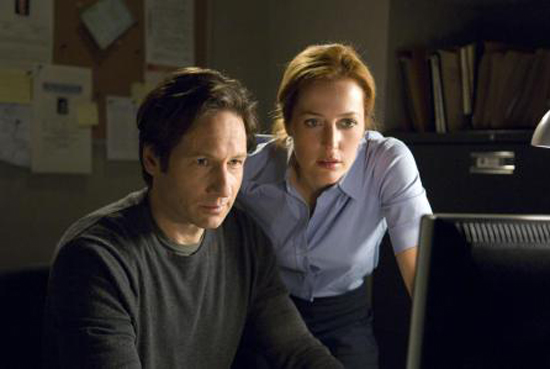 ‘The X-Files’ event series is getting a Monday slot. The six-episode limited series is premiering after the NFC Championship Game Sunday, January 24.   It will continue to air Mondays at 8 pm in place of ‘Gotham’. The DC drama ‘Lucifer’ will be airing following it at 9 pm on Monday.  The new ‘X-Files’ stars David Duchovny and Gillian Anderson in their original roles as Fox Mulder and Dana Scully, and comes from original series creator Chris Carter.