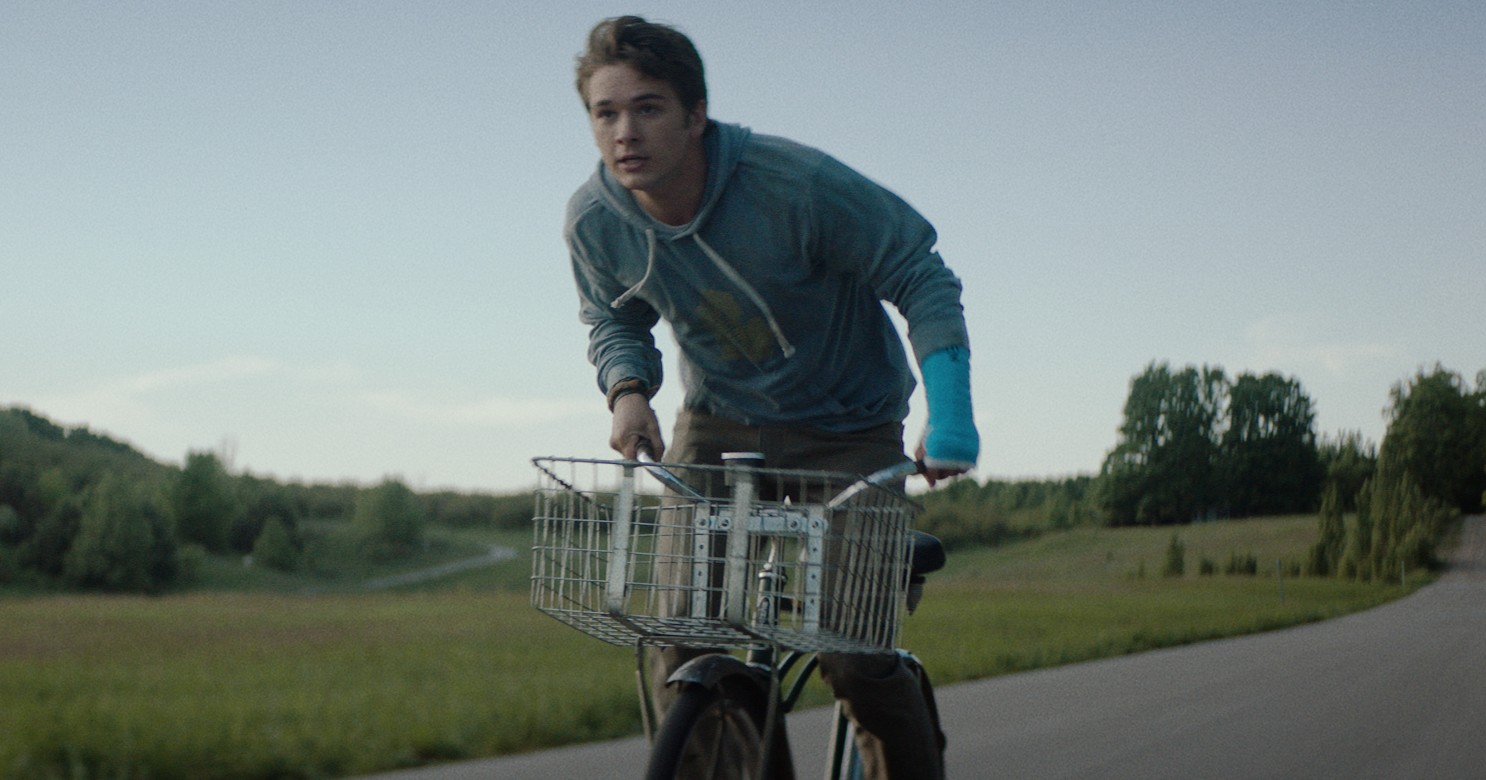 In a topsy-turvy world, anything is possible, including IFC’s The Wretched winning the weekend box office, consisting exclusively of drive-in reciepts.

According to IFC (by the way of Variety), The Wretched collected more than $70,000 at eleven drive-in locations from coast to coast.  IFC did recognize that Trolls World Tour may have actually pulled in more money this weekend, but since Universal isn’t reporting grosses for the cartoon (as the studio continue to battle AMC Theater chains over the VOD release of the film), The Wretched took home the title.

Producer Chang Tseng was realistic, but also proud of The Wretched’s performance, stating that “IFC is telling us the major studios won’t report any grosses, but for us, it’s great.  We’ll definitely take that numerical crown. Being No. 1 theatrically — no one is ever gonna take that away from me. It’s surreal.”

With a lack of studio releases, IFC has stepped into the gap, sending a number of films to the drive-in market including Swallow, Resistance, The Other Lamb, and The True Story of the Kelly Gang.

Brett Pierce, co-director of  The Wretched along with his brother Drew, was surprised by the drive-in release “…because this was at the beginning of all this COVID stuff, and we were just kind of like, can we do that? Then we got really excited about it, because honestly, it’s that type of movie” and added that horror runs in the family as “Our dad was the effects guy on the original The Evil Dead with Bruce Campbell and they had to play in drive-ins, because it wasn’t rated. So when we heard about this, we thought it was kind of cool, like a family tradition.”

Roughly 300 drive-ins currently exist in the United States (with more than 500 screens) so the original venue for the B-movie may be ready for an unlikely renaissance, as social distancing rules keeps movie-goers away from traditional theaters this summer, the prime season for the outdoor experience.

Check out the throw-back drive-in poster from Southern California’s Mission Tiki Drive-In below and also read HNN’s review of The Wretched right here. 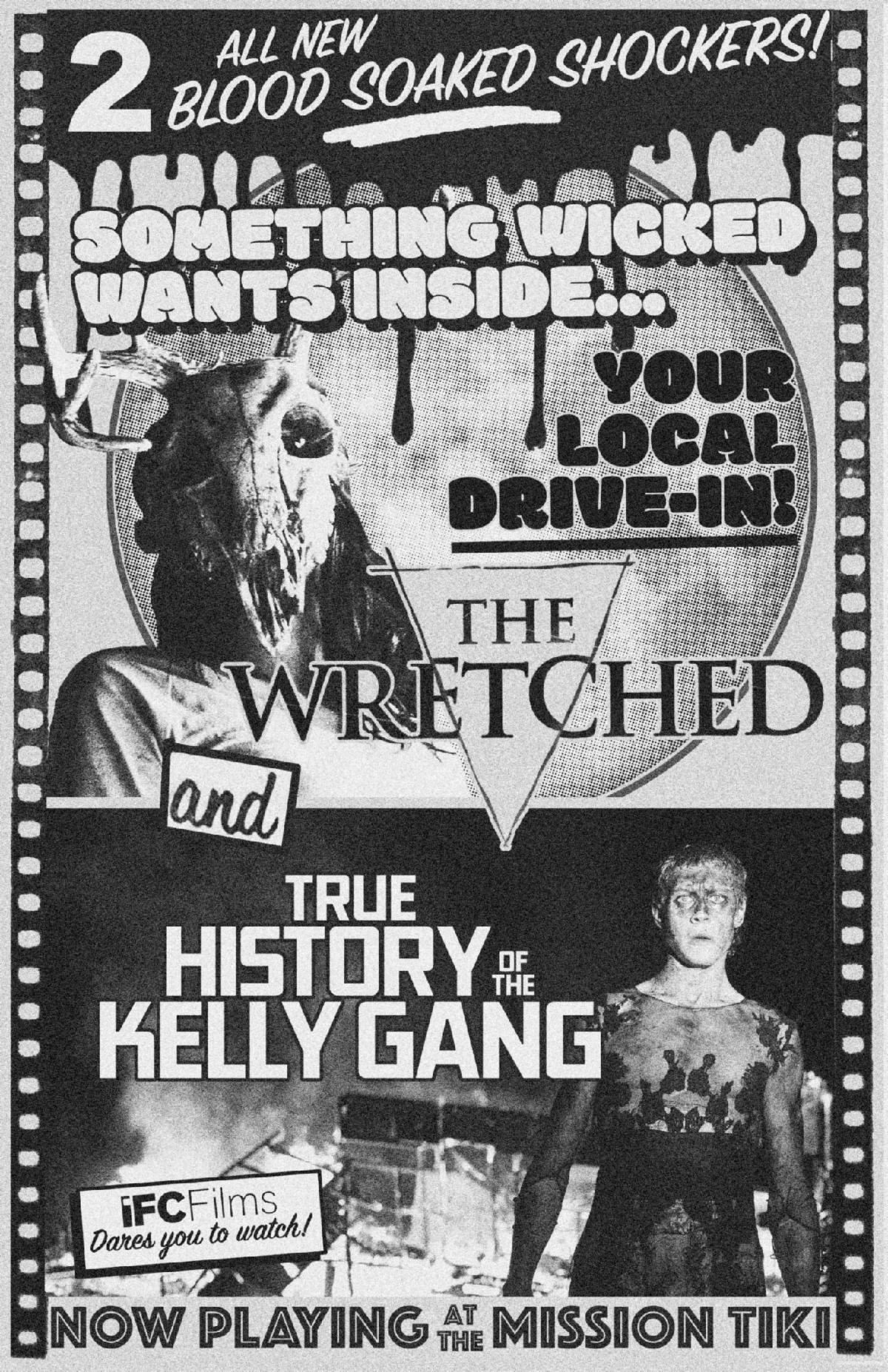