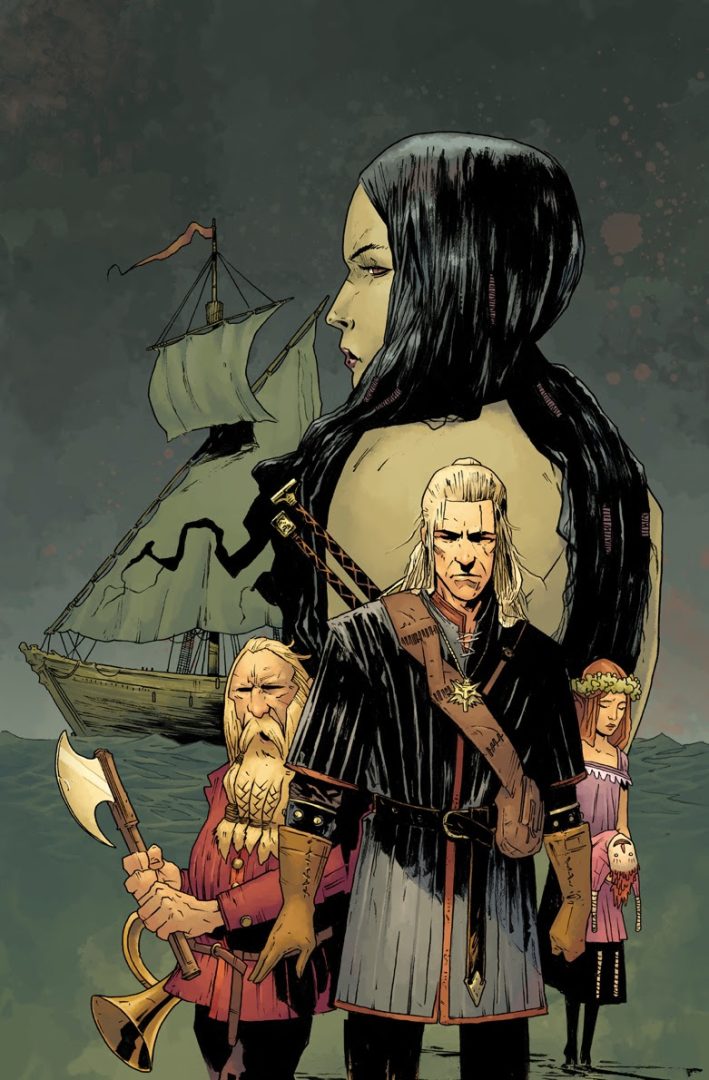 Following the critically acclaimed first series, The Witcher House of Glass, Dark Horse Comics and CD PROJEKT RED are set to bring fans a new adventure of Geralt of Rivia, the legendary monster hunter from the hit video game franchise The Witcher.

From Eisner-winning writer Paul Tobin (Bandette, Colder) with art by Joe Querio (Lobster Johnson, B.P.R.D.), Fox Children will lead Geralt aboard a ship of fools, renegades, and criminals, where some passengers are more dangerous than others, but one is hiding a hideous secret!

The Witcher games have collectively earned over 360 industry awards and have sold more then 8 million copies worldwide. Get to know Geralt of Rivia with the release of The Witcher 3: Wild Hunt on February 24th, 2015, on Xbox One, PC, and PlayStation 4!