‘The Walking Deceased’ Coming To DVD On April 21st

COMING TO DVD ON APRIL 21ST

A month into the zombie apocalypse, a group of survivors, including four who “for safety reasons” go by the names of their favorite cities–Green Bay, Chicago, Brooklyn, and Harlem–a Sheriff fresh off a nice, relaxing, six-week coma, his small-business-owner 10 year old son, and a voiceover-prone zombie, Romeo, who has convinced the group that he’s not dead, just a little slow, are forced from the safety of their mall-camp in hopes of finding a rumored safe-haven. 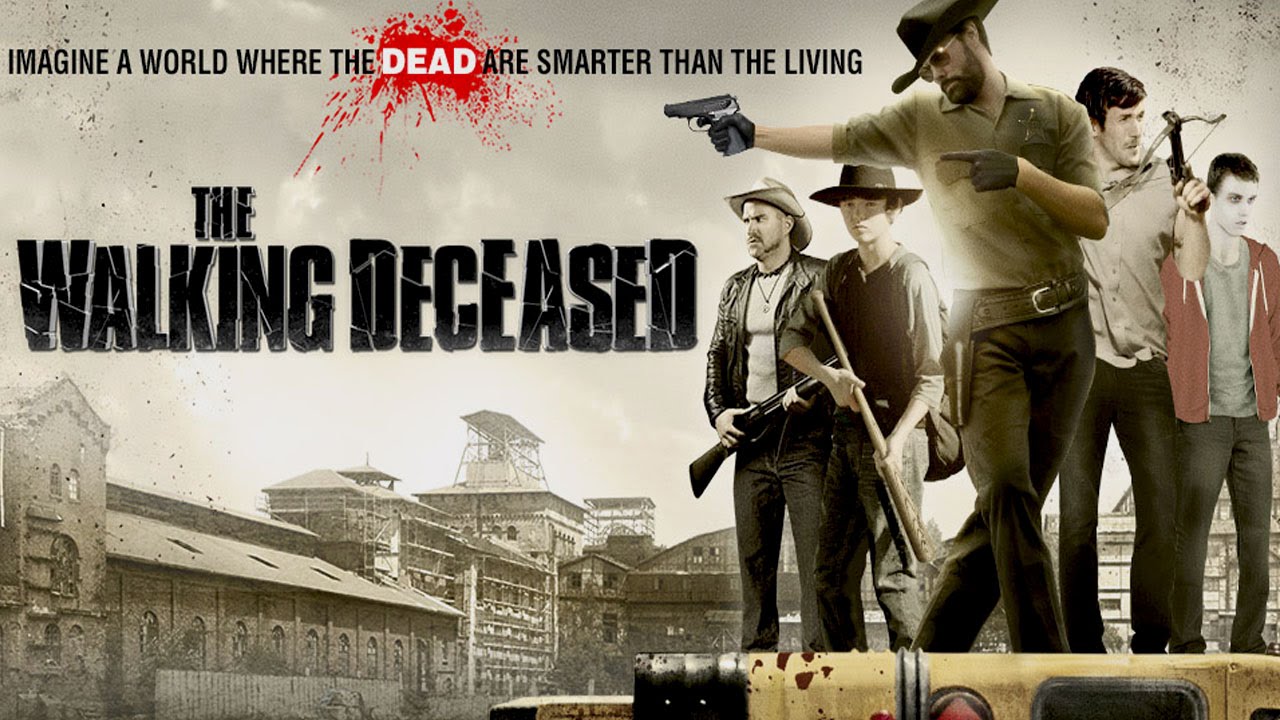