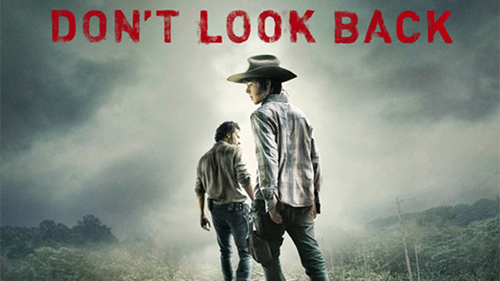 The Walking Dead Weekly Wrap up- After

The Walking Dead Weekly Wrap up- “After”

Synopsis: Rick deals with old wounds, while the other members of the prison try to accept their new environment.

Thoughts: **SPOILERS** Well Walking Dead fans, the moment you’ve waited for.  What now? Everyone is scattered and beat down. This episode centers around the prison aftermath effects on Rick and Carl, as well as Michonne. Not only from a shear survival point of view, but also from an emotional rollercoaster point of view.

Rick is physically damaged, and Carl is obviously no longer a little boy.  He’s hardened, brazen, and shows some real angst towards his dad at this point.  By the way, a stellar performance by Chandler Riggs going through a real range of intense feelings, which have been obviously been building from the very beginning of the apocalypse for Carl. As Rick recovers Carl is out searching for food, encountering close calls with walkers, and killing quite a few of them.

Walking Dead’s female warrior, Michonne, is also traumatized. The audience has never seen Michonne this vulnerable.  Right from the beginning, when she sees the zombie “Herschel head,” we see a trigger inside Michonne where she has been affected by the clash at the prison, as well as actually forming a bond with the others within the group. Michonne’s mastery with the sword is also on display.  She seamlessly takes out an entire herd in one spectacularly gory scene.

The ending shows Michonne following her instincts, which leads her back to Rick and Carl.  So where’s the rest of the group?  I guess we’ll have to tune in next week to find out.