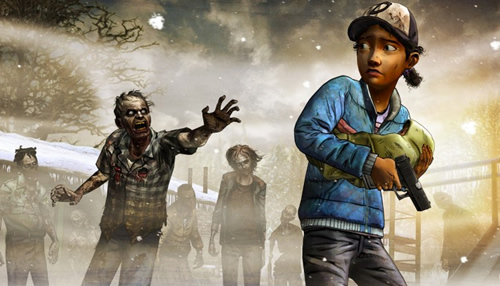 The Walking Dead Season Two – Episode 5 – “No Going Back” Review

The final episode of Telltale Games’ The Walking Dead: Season Two arrived to very high expectations; would it live up to the hype? Read on to find out!

After another brilliant Walking Dead season from Telltale Games, the final act is here. The main character, Clementine has been through a lot this season and is now faced with what could be her most difficult choices as she struggles to stay alive.

Season Two of the series gave us some memorable moments and characters. As we watched tow world and our group crumble before our very eyes, the final act of the season is quite shocking. From one tense moment to the next, our decisions must be well thought out.

Clementine is really put to the test in this episode. Unlike past episodes it really seems that the choices that are made actually matter this time around. For the first time it seems that it is not just making a choice to advance in a game, it is about making a life decision for a character. That to me is a huge win for Telltale Games.

While there are a handful of different endings, none of them can be qualified as “happy”. Clem’s journey has been filled with zombies and carnage and things may not get better.

Telltale Games really delivered a phenomenal final episode of the season. This episode/season is a must for all Walking Dead fans.