Telltale Games has released information regarding ‘No Going Back’, the last episode of series 2, arrives on August 26th.

Today we would like to share the official trailer and release dates for  ‘No Going Back,’ the final episode of  The Walking Dead: Season Two – A Telltale Games Series.

This trailer includes a  special all-new scene just for the trailer and some  MAJOR spoilers for previous episodes in the past two seasons, but  contains no spoilers for the upcoming season finale.

As this season comes to a close and you reflect on Clementine’s journey thus far, we ask you to consider:  Who will YOU become?

The Walking Dead: Season Two Finale –  ‘No Going Back’ will be available starting next week on these dates for the corresponding platforms:

August 26th:  PC/Mac via Steam, the Telltale Online Store and other digital distribution services; on the PlayStation Store in North America (SCEA) for  PlayStation 3  and  PS Vita

August 28th: Available as an in-app purchase within  The Walking Dead: Season Two on the  iOS App Store

Additional platform release dates for tablets, mobile, handheld, and micro-console devices are to be announced. Please stay tuned to  @telltalegames on twitter for more updates as they become available. 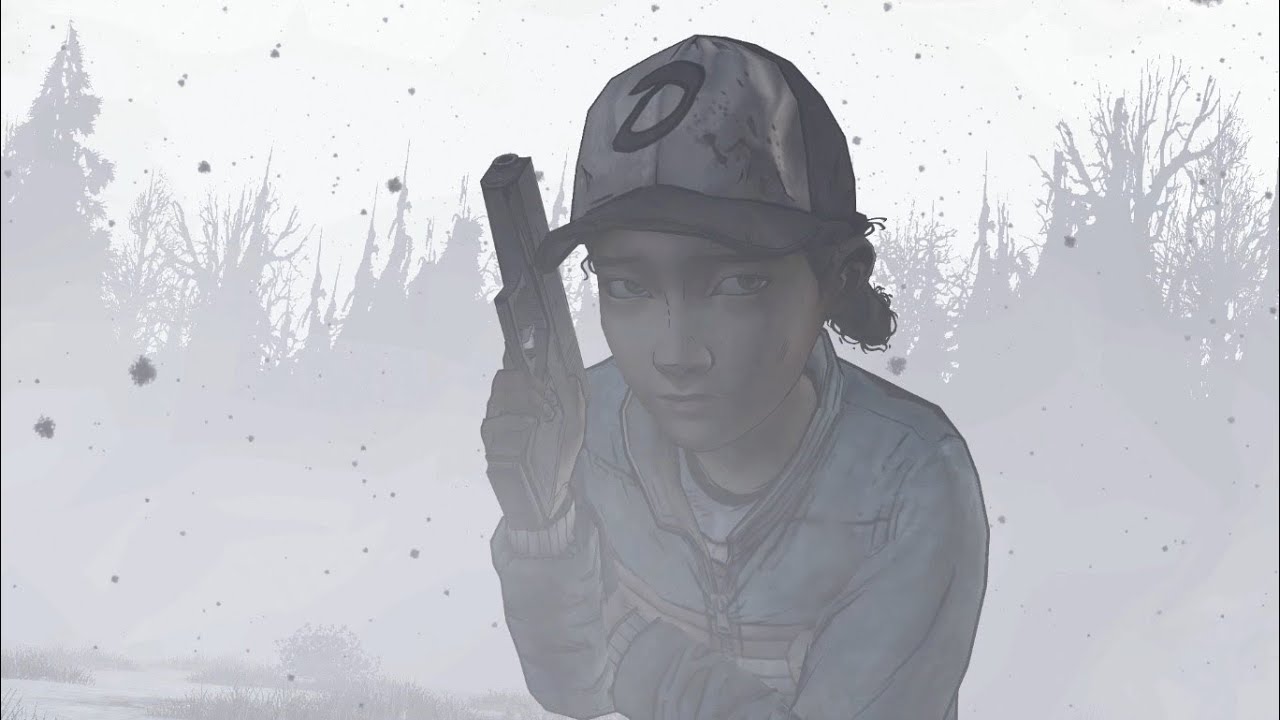