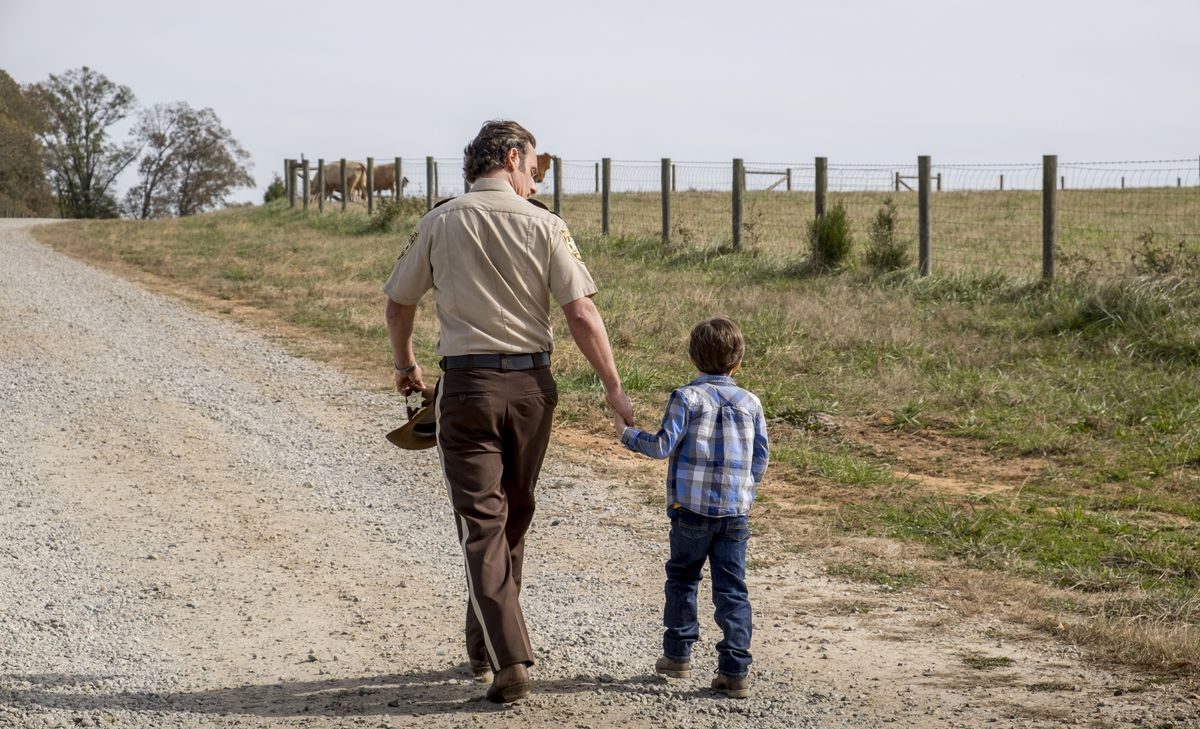 While the franchise is still drawing incredible viewership numbers by any comparison other than its previous performance, AMC’s The Walking Dead set several dubious milestones with Season Eight’s ratings. First, the season premiere in October, 2017 earned the lowest premiere ratings for the show since Season Three. By November, the show’s regular episodes started netting the lowest ratings numbers since Season Two, and the mid-season premiere in February, 2018 drew the lowest mid-season premiere ratings in the history of the franchise. Now, the season finale ratings numbers are in, and they continue this season’s trend of falling back to earlier, smaller milestones.

Variety reports that the ratings for The Walking Dead Season Eight finale are the lowest they’ve been since the Season One finale. Here’s how they explain it:

Here are the “18-49 key demographic” ratings and viewership numbers for every season finale episode, ranked highest to lowest:

It should be noted that, despite this major decline in viewership, The Walking Dead was still the highest-rated show to air on Sunday night. Also, the “Live+Same Day” numbers don’t account for any viewers who watch the show via paid streaming services any time after the same day the program originally airs. People are purchasing and consuming television differently today than they were even several years ago when the series began, so the dip in viewership may not be as extreme as it’s reflected by Nielsen’s ratings system. Regardless, AMC would obviously prefer higher ratings than lower ratings, and the network has already begun to make changes to the series. We reported in January that Angela Kang will be the show’s new showrunner for Season Nine. Time will tell what other changes occur, and how they affect the performance of the show.

Stay tuned to Horror News Network for full coverage of all things The Walking Dead as it breaks!