The Walking Dead returns to AMC in August–and the anticipation has just been heightened by new revelations.

The 11th and final season of the popular zombie series will start airing its 24-episode swan song stretch Aug. 22 and end its long and fruitful run sometime next year. And now, as reported by comingsoon.net, fans will get a peek into the upcoming season’s storyline, as well as four new images to sweeten the pot.

As fans will recall, the show’s survivors were last seen battling new threats as Alexandria was left a shell of the home it once was, thanks to the devastation left behind by the Whisperers. Now, everyone living there struggles to refortify the refuge and feed the increasing number of residents.

But how? “More haggard and hungry than ever before, they must dig deeper to find the strength to safeguard the lives of their children, even if it means losing their own,” according to the synopsis.

“Meanwhile, unbeknownst to those at Alexandria, Eugene, Ezekiel, Yumiko and Princess are still being held captive by mysterious soldiers who are members of a larger, unforthcoming group.”

The series–with Angela Kang returning as showrunner for the final season–is based on the comic book series by Robert Kirkman, Tony Moore and Charlie Adlard and was developed by Frank Darabont.

Keep reading Horror News Network for any updates on the upcoming season of The Walking Dead. 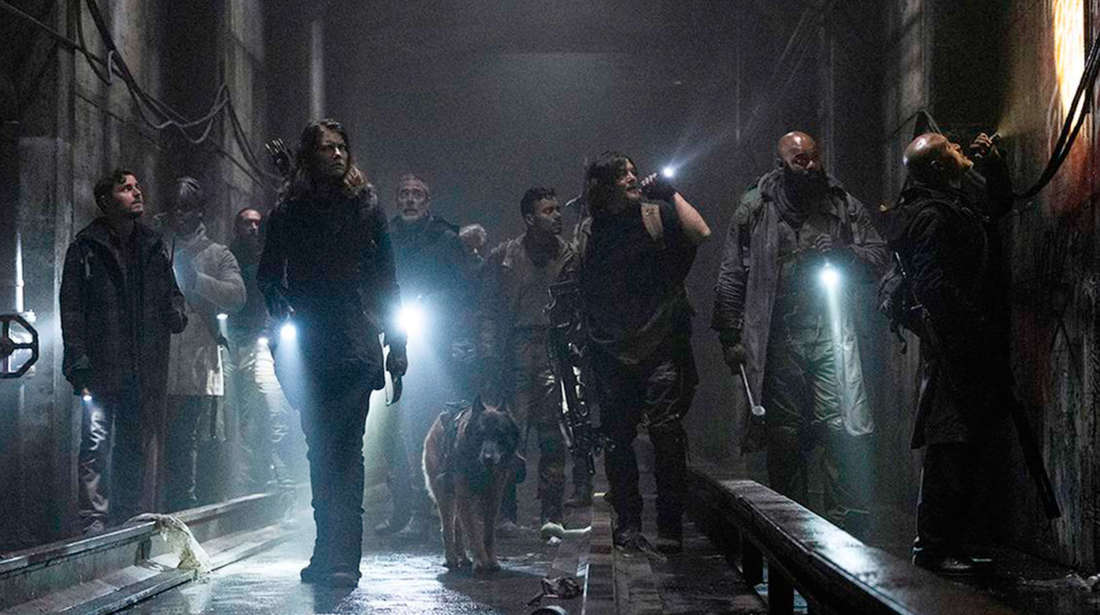 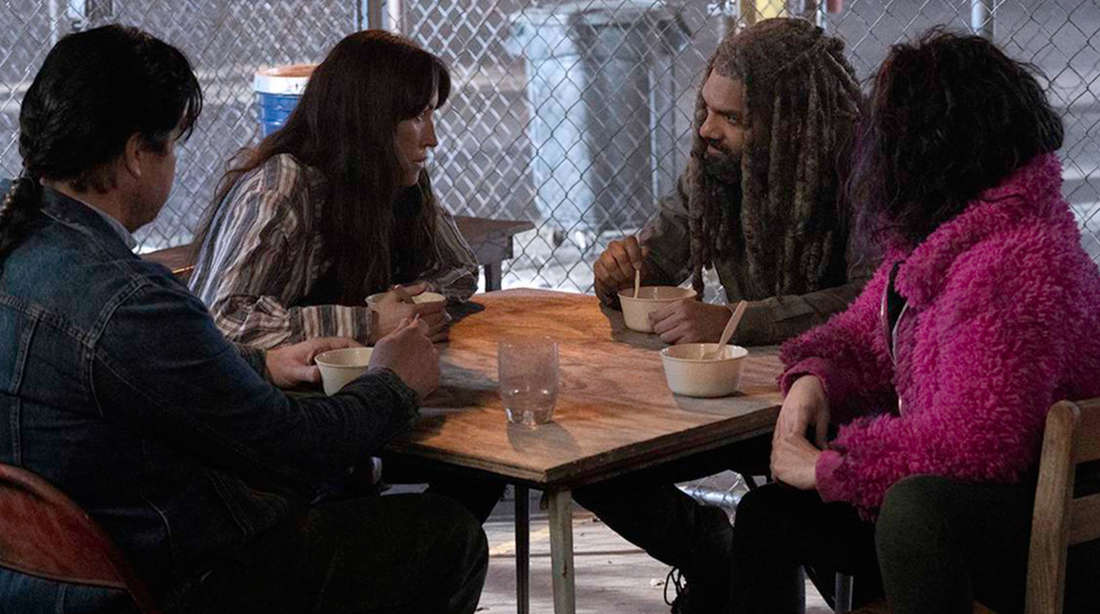 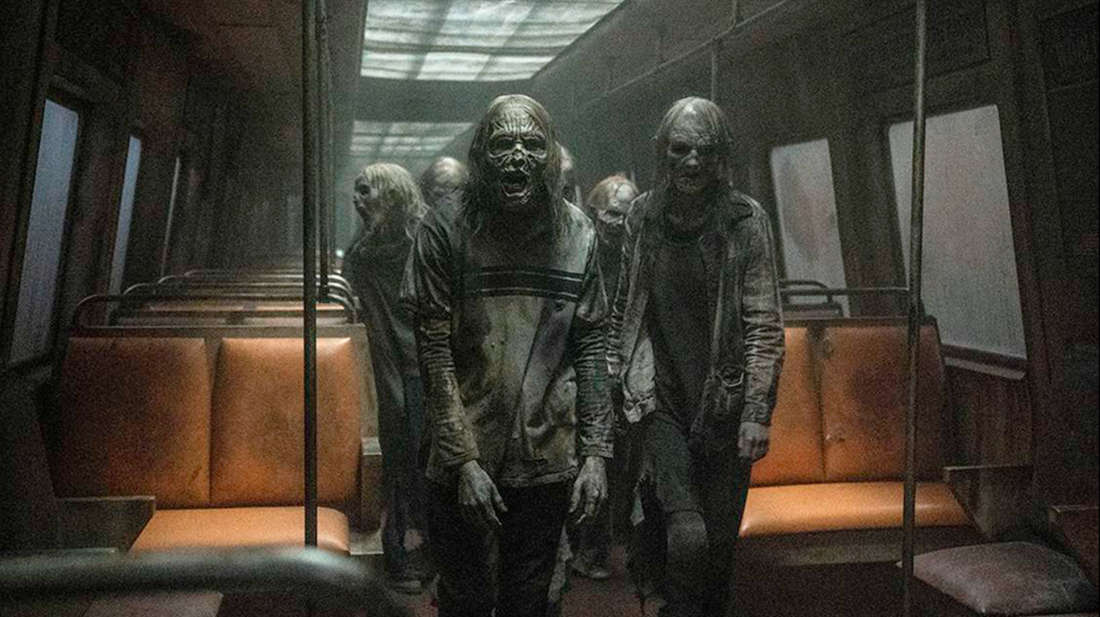 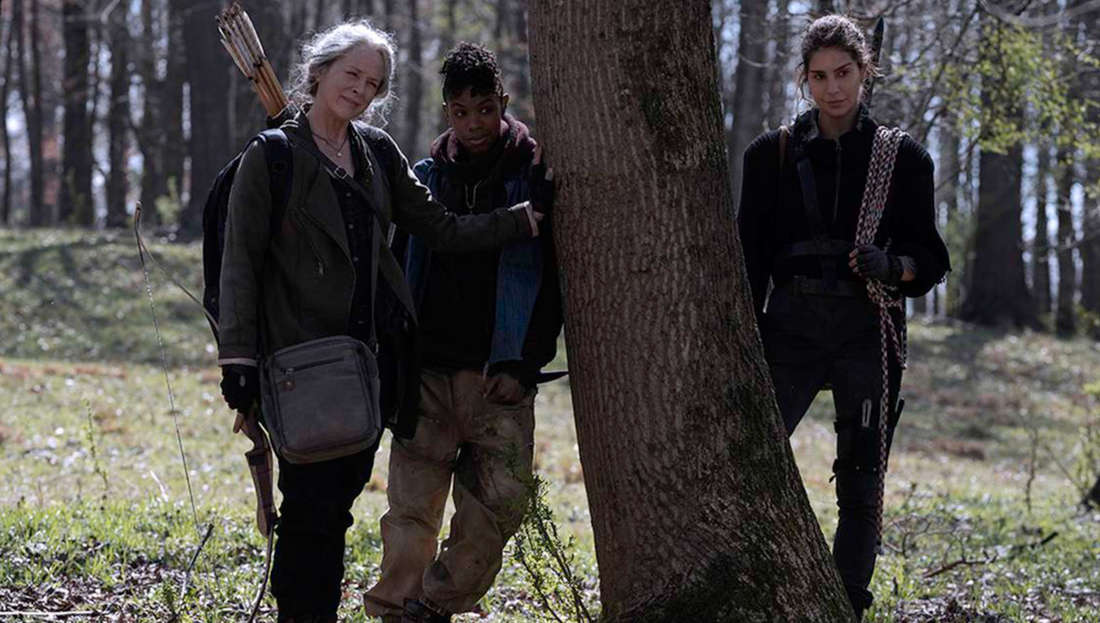