The wait for the latest game based on the hit AMC horror series The Walking Dead is almost over.

The Walking Dead Onslaught from developer Survios will be released Sept. 29 for PlayStation VR, Oculus and Steam VR devices for $29.99, as reported by comicbook.com.

The virtual reality game–which will place players up close-and-personal with zombie hordes–can be checked out by viewing the trailer below.

The game, according to Survios, will enable players to “fight your fears head-on. The official VR game invites players to assume the roles of their favorite survivors from the TV series, struggling against the relentless walker threat, while confronting both the horror and humanity of this apocalyptic, new world.”

Specifically, as explained, the game is set shortly after the Savior War in an Alexandria “devastated by the fighting, and struggling over its ideals.” Players will step into the shoes of Daryl, Rick, Michonne and Carol as they confront the perils of the land.

Survios also outlined a few of the game’s more salient (and graphic) aspects–including being able to “delimb” your zombie attackers with an accurate shot, a “visceral combat experience” (such as impaling enemies) and a physic system that responds to players’ movements as they battle their walking dead foes.

This isn’t the first VR game for the franchise. The Walking Dead: Saints & Sinners from Skybound Games was released this past January to mostly positive reviews.

Keep reading Horror News Network for any updates on The Walking Dead Onslaught, as well as all news regarding the ever-expanding small-screen franchise. 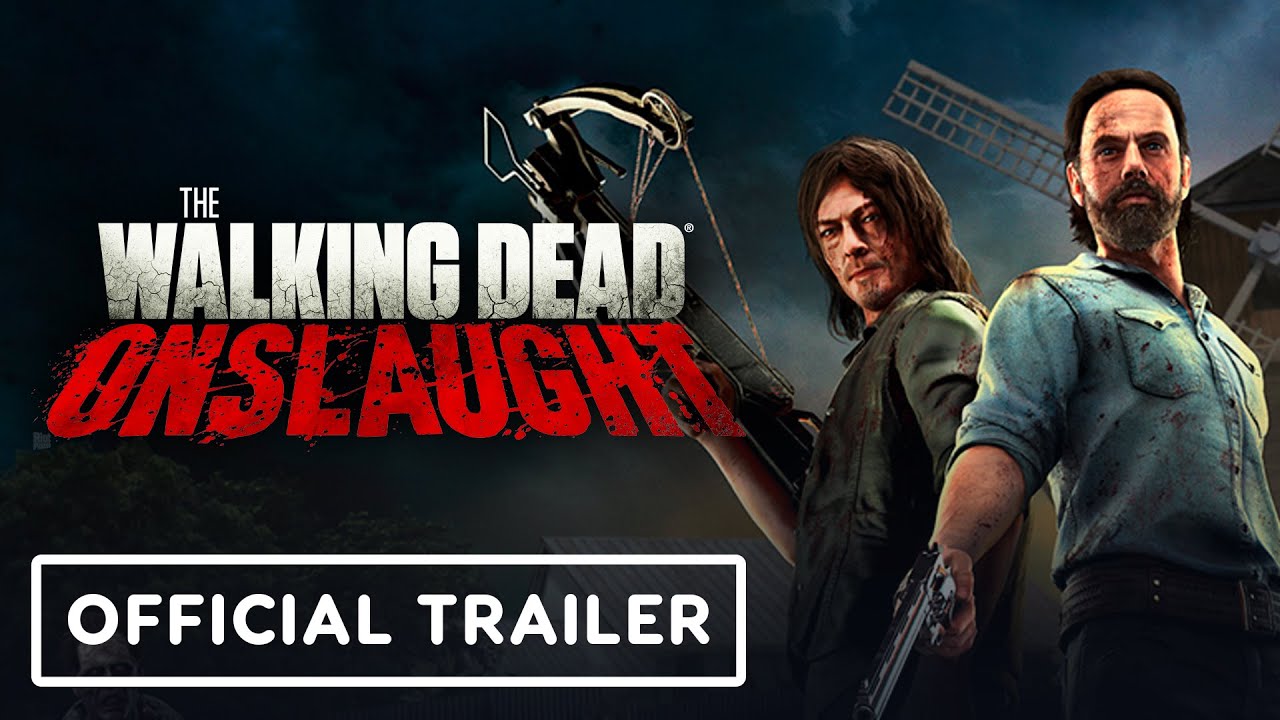