Fans of The Walking Dead will get to experience the comic in color starting this October. At Skybound’s virtual pop-culture convention, series creator, Robert Kirkman made the announcement that Image Comics/Skybound Entertainment will revisit the iconic horror series with newly, fully colored issues by artist/colorist Dave McCaig.

Each issue of the series is said to include a “Cutting Room Floor” segment which will feature Kirkman’s original handwritten plots along with commentary on abandoned storylines and plot points that may have changed along the way.  Many high-profile artists will lend their talents to variant covers including works from David Finch, Tony Moore, Julian Totino Tedesco, and Arthur Adams.

Issue #1 is set to hit stands on Wednesday, October 7 with two issues being released per month after that.

Have a look at the colored preview below and stay tuned to Horror News Network for more on The Walking Dead comic series. 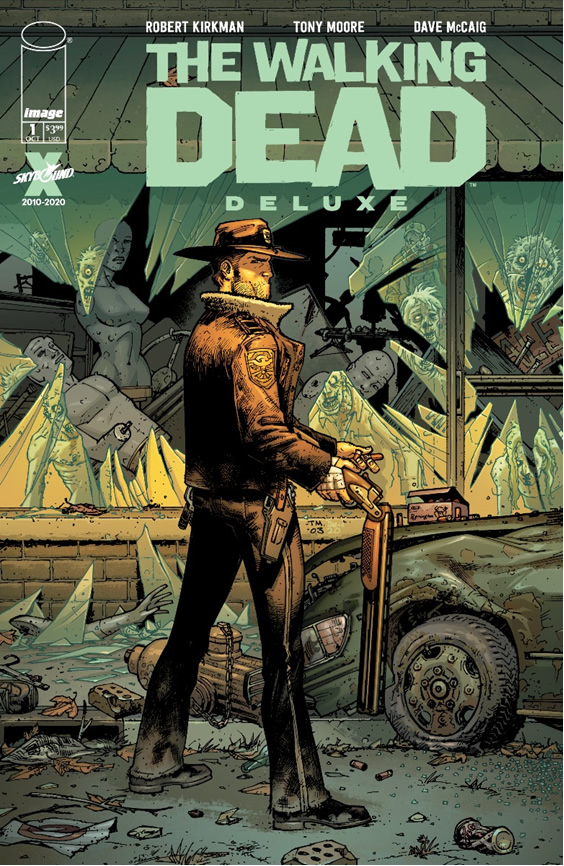 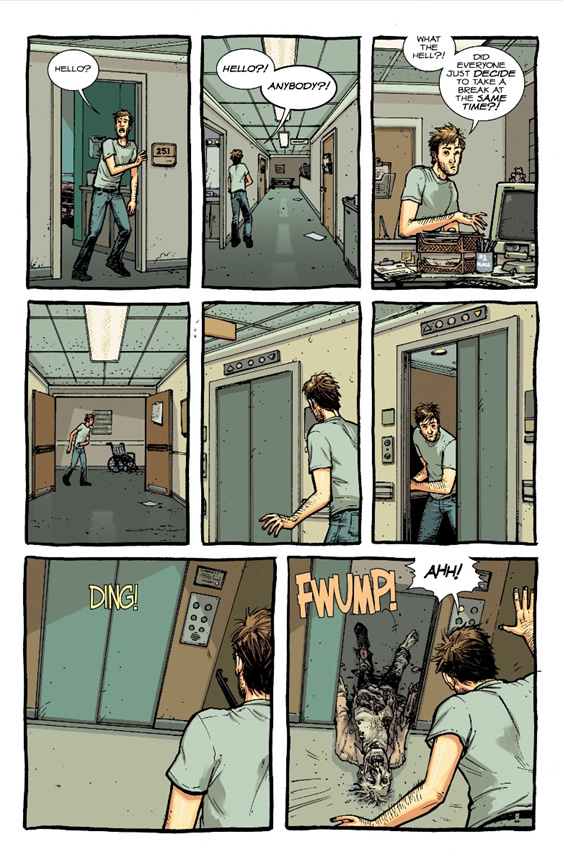 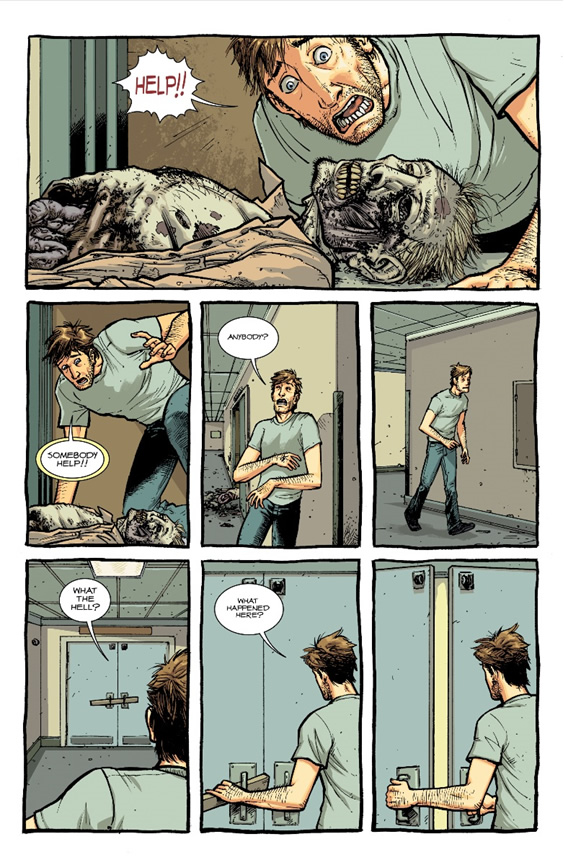 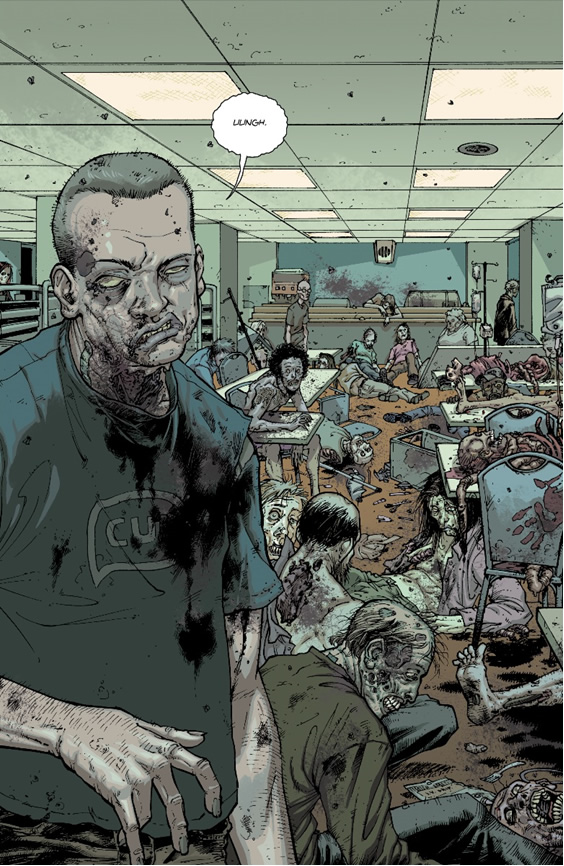 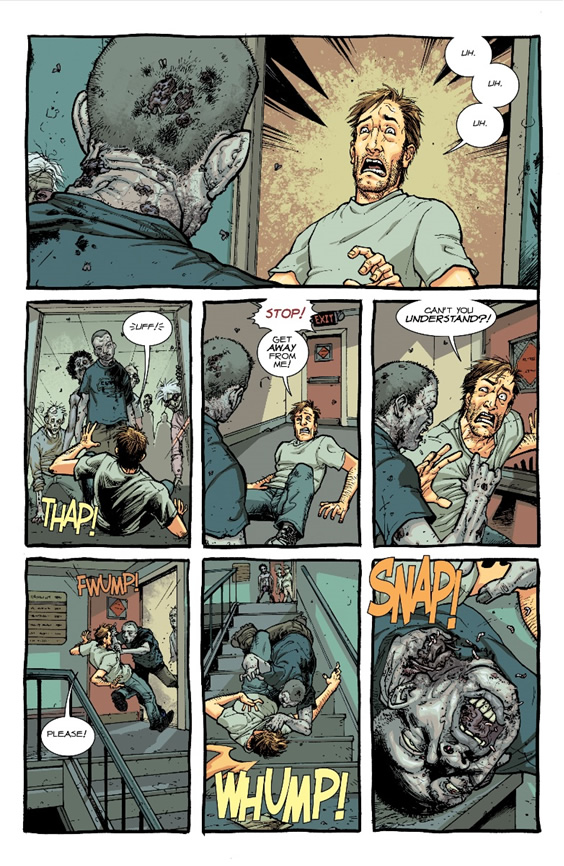