The Walking Dead starts down the last bloody road this weekend.

The fan-favorite zombie series presents the opening two-part episode–Acheron: Part I and II–of its 11th and final season on AMC this Sunday, Aug, 22, as reported by syfy.com, and one last graphic trailer sets the stage. Check out the action in the video on this page.

At least the embattled survivors are going out with a bang, fighting for their very lives (as always). In an effort to escape their latest dilemma, Daryl (Norman Reedus), Maggie (Lauren Cohan) and Carol (Melissa McBride) are all in full attack mode against a Walker horde.

This first episode–scripted by showrunner Angela Kang and producer Jim Barnes and directed by Kevin Dowling–leads off the extended 24-episode final season that will be shown in three separate sections. The so-called 11B and 11C segments will premiere sometime next year.

“It’s a big story,” said chief content officer Scott M. Gimple. “And it takes a lot of turns. We’re going to give them an extended, epic goodbye. We’ll end more than 10 years right.”

Kang added that “the stakes are high” in this final season. Fans of the show can expect to see “more zombies, tons of action and intriguing new stories,” she said.

Debut dates for the balance of Season 11 have not yet been announced, so keep reading Horror News Network for the latest on this swan song of a season for The Walking Dead. 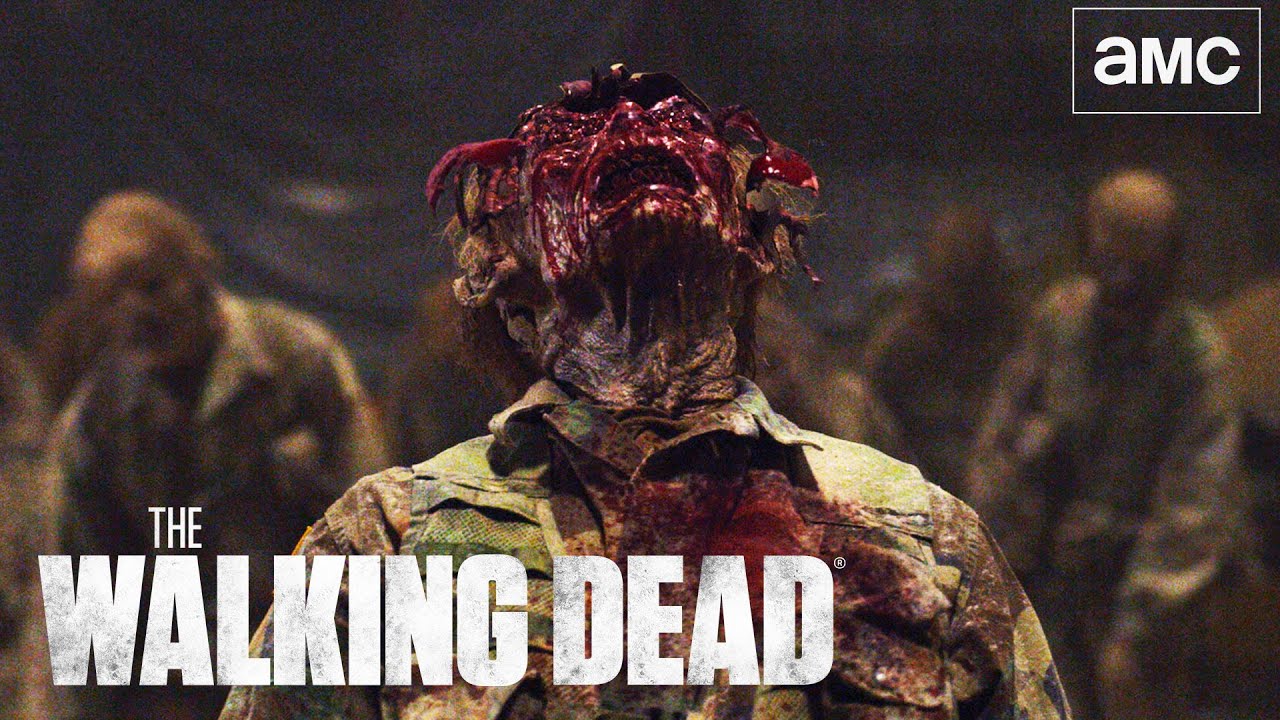