All good (and dead) things must end.

The last eight episodes of the 11th and final season of The Walking Dead on AMC kick off this weekend, and the cast has recorded its goodbyes and thank-yous to the fan base in a special video. Check out the tribute on this page. 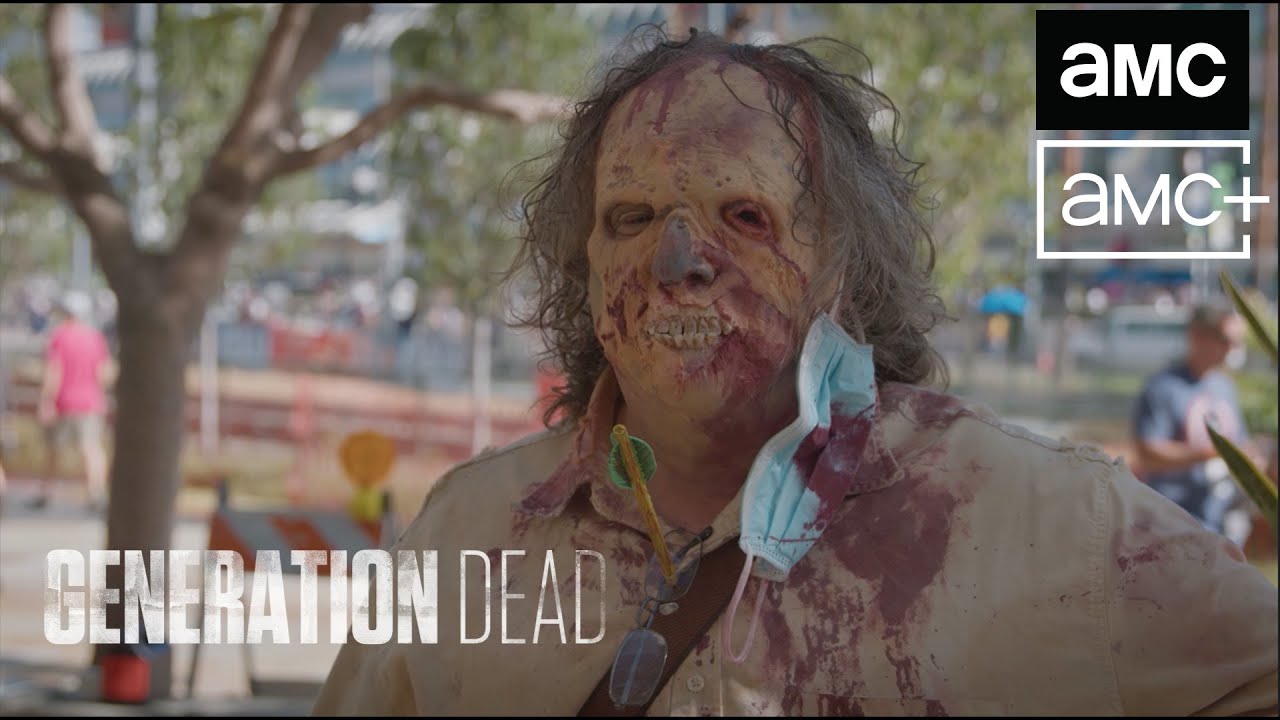 Daryl Dixon actor Reedus said it was “a real honor playing this part for 11 seasons. Thank you for being with us on this crazy ride.” McBride–the only other cast member with the series from the beginning–said, “I have to remember this is not a goodbye. It is a heartfelt thank you.”

Executive producer Greg Nicotero–who directed the final episode–said the cast and crew “felt like we had an obligation to make sure this landed. Everybody was saying we can’t screw this up because all eyes up on the last episode.”

Keep reading Horror News Network for any last-minute updates on The Walking Dead on AMC.