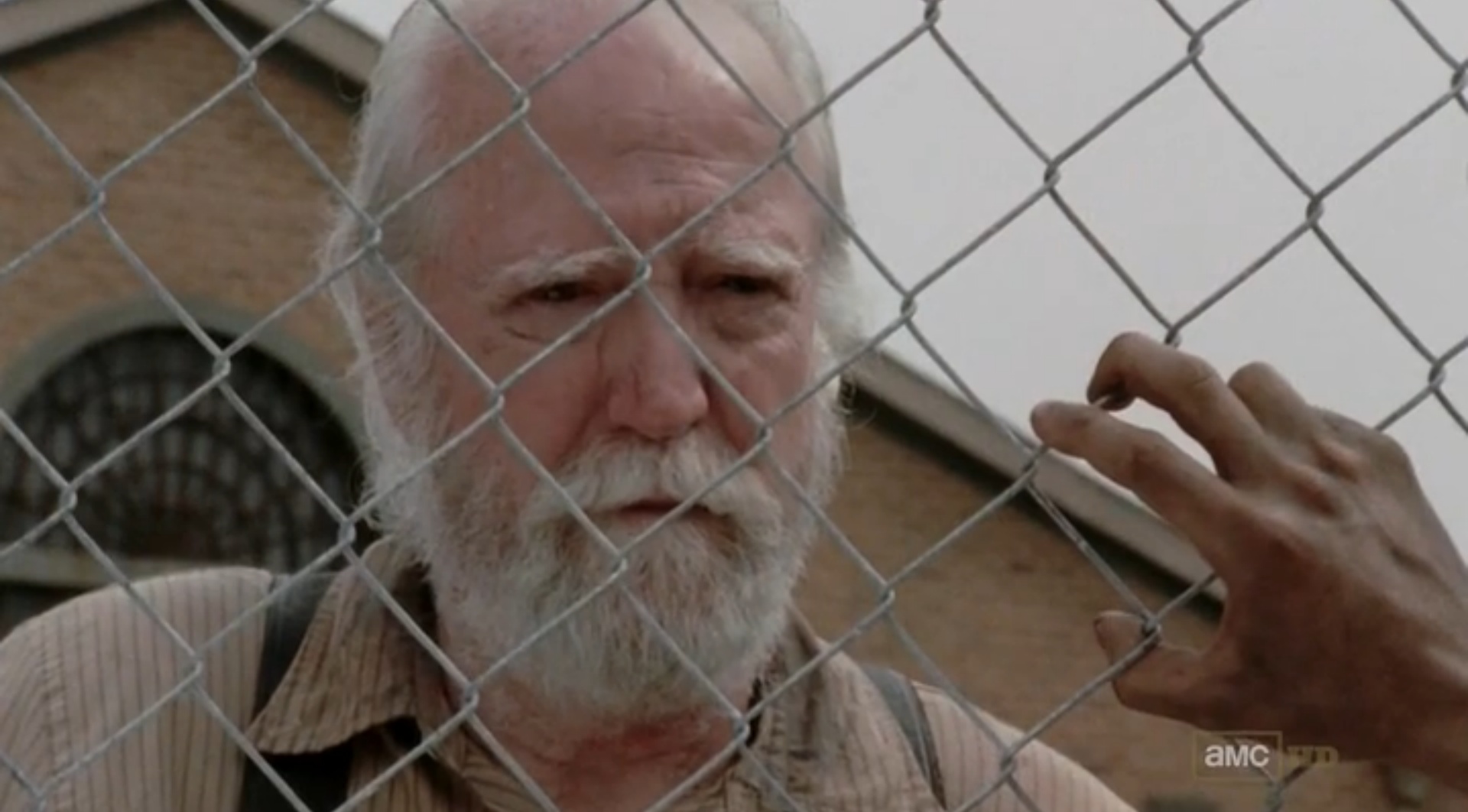 On the day that it was announced at New York Comic Con that Scott Wilson’s beloved character Hershel Greene would be making an appearance in this ninth season of AMC’s The Walking Dead, it appears that Mr. Wilson has passed away at age 76. The first news of the passing seems to have come out of Alamo City Comic Con and then was semi-confirmed on Twitter via tweets from former TWD cast member Michael Cudlitz (Abraham) and actor Titus Welliver who starred alongside Wilson on Amazon Prime’s Bosch.

We are deeply saddened to report that Scott Wilson, the incredible actor who played Hershel on #TheWalkingDead, has passed away at the age of 76. Our thoughts are with his family and friends. Rest in paradise, Scott. We love you!

While Scott Wilson was known to most horror fans for his amazing portrayal of the beloved Hershel Greene character on The Walking Dead, Mr. Wilson first burst onto the scene in 1967’s Best Picture In the Heat of the Night and then, in the same year, the film version of Truman Capote’s classic In Cold Blood. Those who were lucky enough to meet him at the many conventions he’s done over the years know what a sincerely genuine, humble man he was.