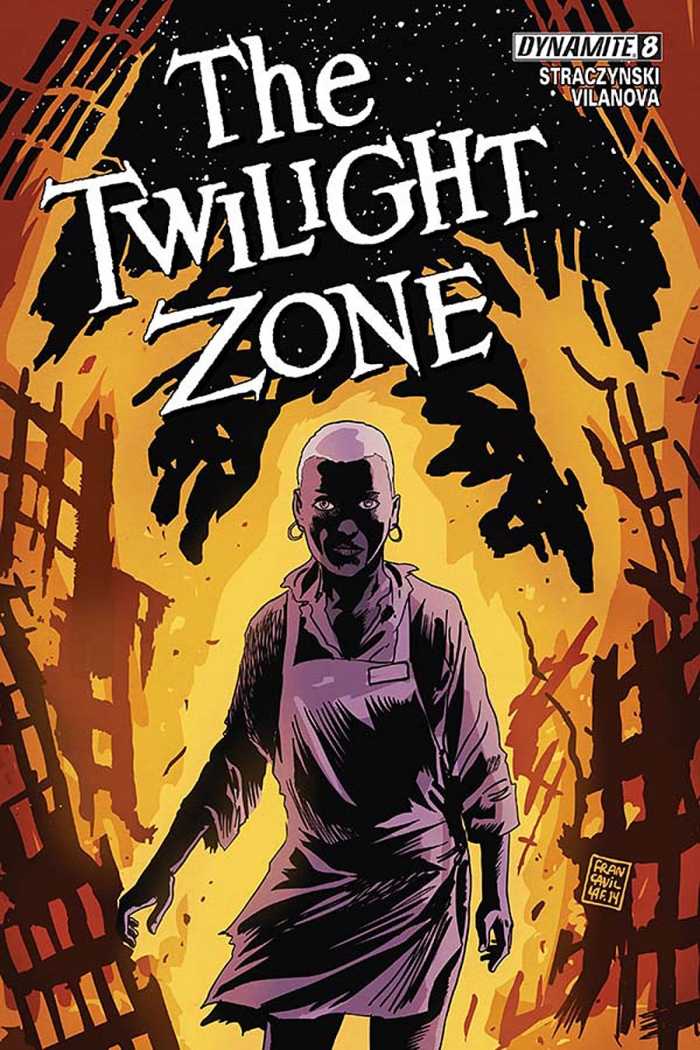 Diana Westby has tried to avoid doing what she knows is necessary to stop a terrorist attack because she knows that in so doing, she would have to pay the ultimate price. Where do you turn when there’s no one you can trust, and no one who will believe you, and millions of lives are on the line…including yours? In the fiery fourth-act conclusion to the second Twilight Zone arc, Diana makes a decision that will change the future of the world forever.