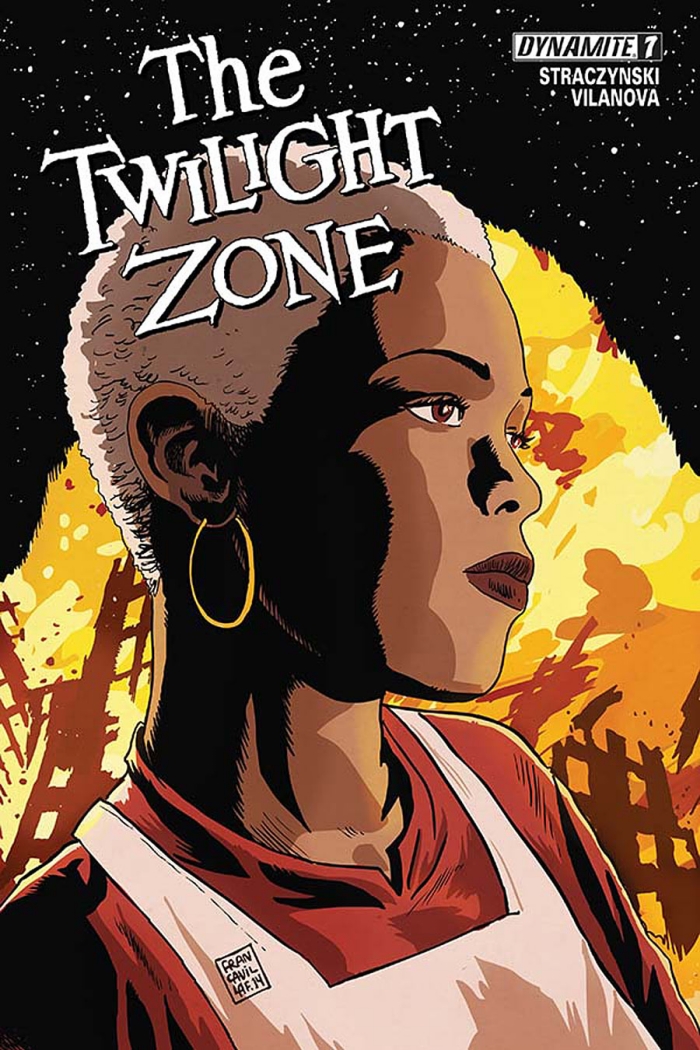 Diana Westby has a decision to make and not a lot of time in which to make it. She knows she can’t go to the police about the nuclear holocaust she has seen in the minds of others because there’s no evidence and they’ve hidden their tracks too well. The only way to stop the blast that will kill untold numbers of people is if she personally goes after the terrorists. But if she takes that step, she may not survive the attempt. It comes down to a simple question: run and save her life, or fight for the lives of others.